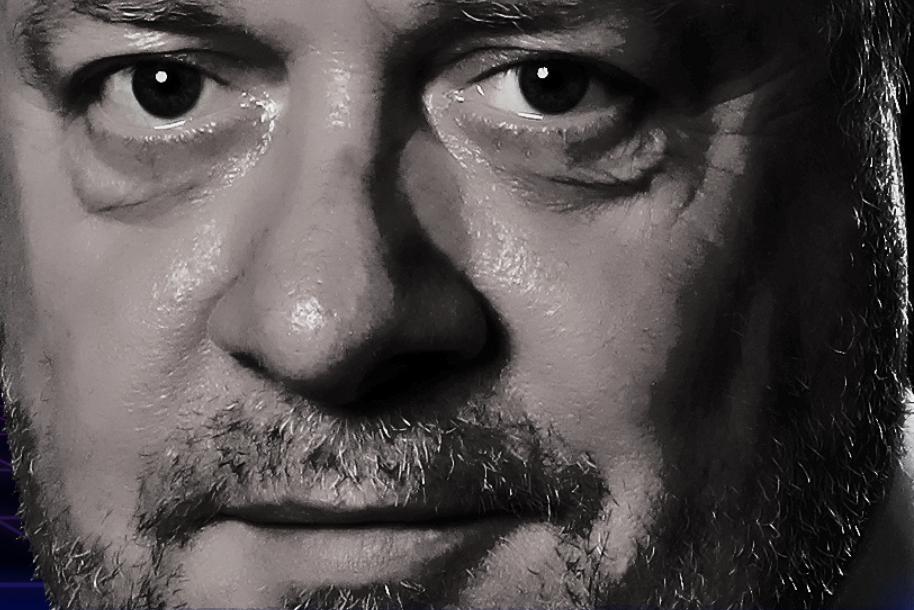 Update December 14, 2022: the double album is available now…at this moment you can order it against a reduced price. Go to the Future World Orchestra website.

Robert Pot of Future World Orchestra informed us: “finally, after more than 40 years of waiting, the 2 original Futureworld Orchestra albums Mission Completed and Turning Point are released on, yes…. a double CD. The original Dureco recordings from the early eighties. It has become an XL version with no less than 14 bonus tracks.Unfortuneatly, the release on vinyl has been postponed until the middle of next year. This because of the particularly long waiting times at the record pressing plants. But happily COMPLETED XL & TURNING POINT XL will be available on CD starting December 10.

Tracks and bonuses on this double CD: