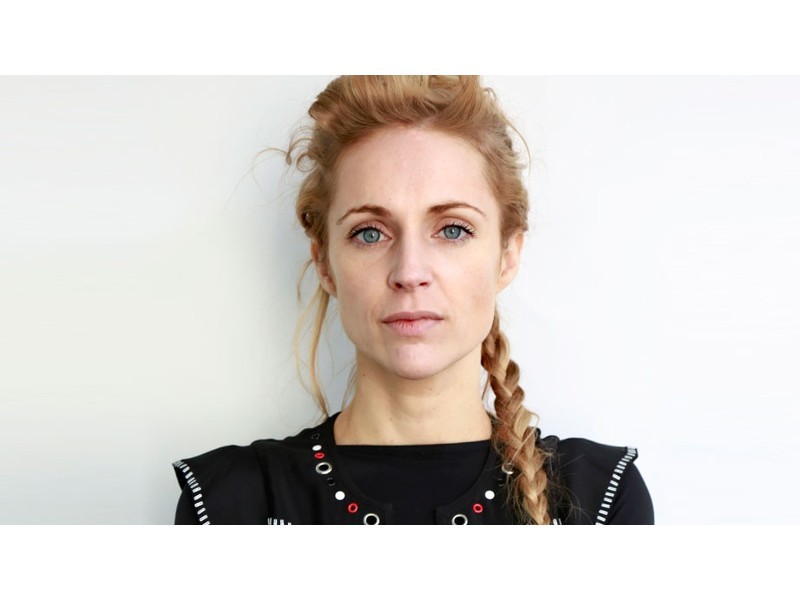 If you are not familiar with the music of Agnes Obel, it is possible that you have heard it without knowing it’s her music. Some of her tracks are featured in the Netflix ‘Dark‘ series. Listen some of the tracks used: ‘Familiar‘ or ‘Its happening again‘. (Further below with some video’s).

Agnes Caroline Thaarup Obel (born 28 October 1980) is a Danish singer, songwriter, and musician based in Berlin. Her debut album, Philharmonics (2010), was released by PIAS Recordings, and was certified gold in June 2011 by the Belgian Entertainment Association (BEA) after selling 10,000 units. At the Danish Music Awards in November 2011, Obel won five prizes, including Best Album and Best Debut Artist. Her second album Aventine (2013) received positive reviews and charted inside the top 40 of the charts in nine countries.

Obel’s third album Citizen of Glass (2016) received acclaim from music critics and the IMPALA Album of the Year Award 2016. In 2018, she curated and performed a compilation album for Late Night Tales series titled Late Night Tales: Agnes Obel. It features artists such as Nina Simone, Henry Mancini, Ray Davies, Michelle Gurevich, Can, and Yello. Her fourth album, Myopia was released in February 2020.