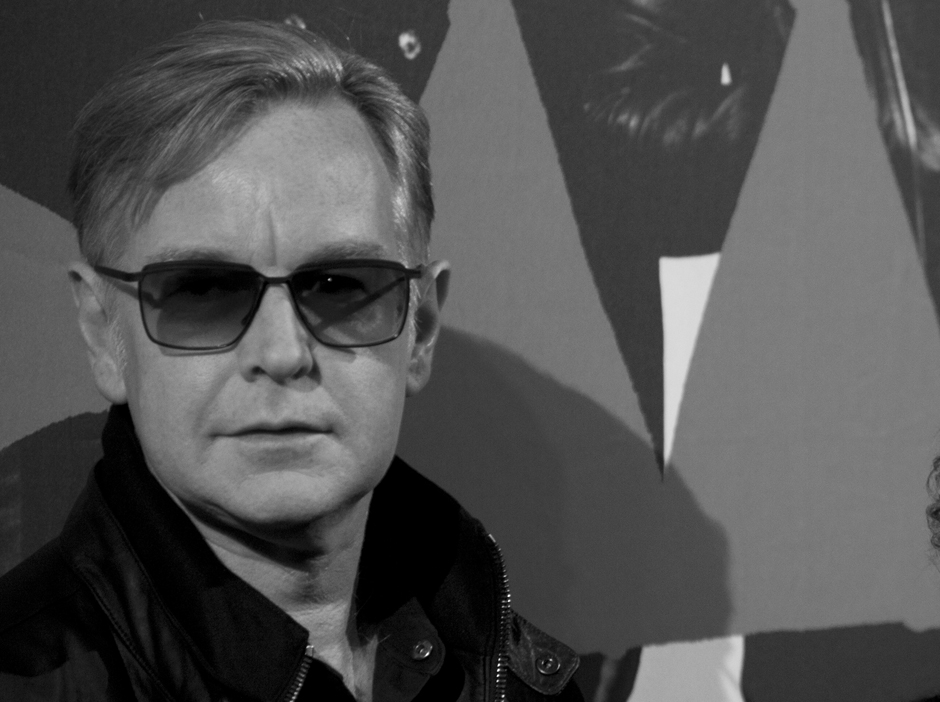 Andrew Fletcher, keyboardist and founding member of British electronic band Depeche Mode, has died aged 60. A statement issued by the band on social media said “We are shocked and filled with overwhelming sadness with the untimely passing of our dear friend, family member, and bandmate Andy ‘Fletch’ Fletcher.”

Formed in Basildon in the late 1970s, the band has had 14 top ten studio albums in the UK, and international chart success with songs including Enjoy The Silence, Personal Jesus and Just Can’t Get Enough.

The band went on to say in their statement “Fletch had a true heart of gold and was always there when you needed support, a lively conversation, a good laugh, or a cold pint. Our heart are with his family, and we ask that you keep them in your thoughts and respect their privacy in this difficult time.”

Fletcher was born in 1961 in Nottingham, and moved to Basildon where in the late 1970s he formed the band Composition Of Sound alongside Martin Gore and Vince Clarke. With the recruitment of singer Dave Gahan they changed their name to Depeche Mode, and the quartet went on to enjoy a spree of early eighties chart hits. With the departure of Clarke, who went on to form Yazoo and then Erasure, Gore became chief songwriter, and, with the addition of Alan Wilder, the band’s sound took a darker, more gothic turn. They went on to enjoy huge international success in the late 80s and early 90s.

Fletcher appeared on all of Depeche Mode’s studio albums to date, including Songs Of Faith And Devotion in 1993 and Ultra in 1997 which both reached No 1 in the album chart in the UK. Not being the singer or the main songwriter, Fletcher was often regarded by fans as the manager figure within the band, looking after the business side of a group credited with selling more than 100 million records worldwide. In 2013 he told an interviewer that he was “the tall guy in the background, without whom this international corporation called Depeche Mode would never work.”The band were inducted into the Rock And Roll Hall Of Fame in 2020. One of the first artists to pay tribute was Lol Tolhurst, founding member of the Cure, who said: “I knew Andy and considered him a friend. We crossed many of the same pathways as younger men . My heart goes out to his family, bandmates, and DM fans.”