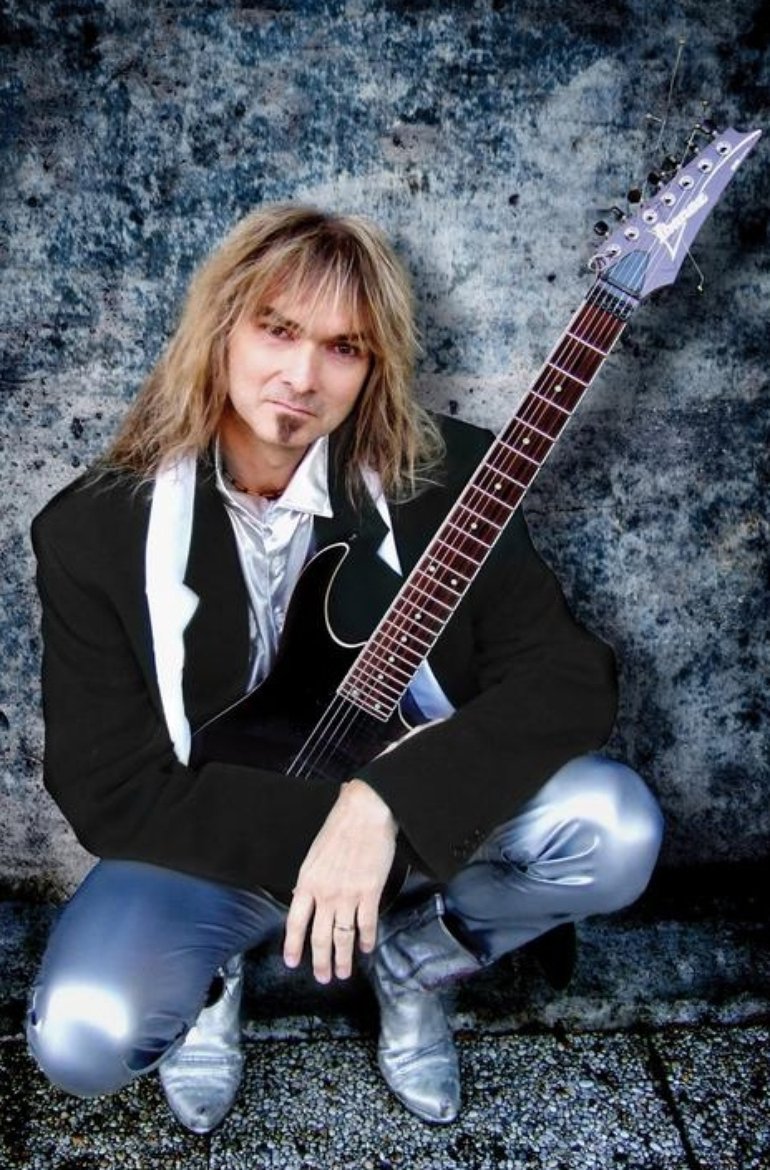 Arjen Anthony Lucassen – aka Ayreon – informed us: Dear Ayreonauts, sorry for the long silence… but I’ve got some good Ayreon news! I’m happy to tell you we’re doing a very special re-release of Universal Migrator Part I & II. I have meticulously remixed and remastered the albums and they will be released in many different formats with lots of bonus tracks and a comic book. I made a silly video for you, you can find all available formats at the end.

I’m so proud of the way this new release sounds and looks, I hope you’ll agree! Universal Migrator Part I & II will be out on Nov 18 and is available to pre-order here.

Arjen adds: “I must say Into the Black Hole is one of my personal favorite songs on the Flight of the Migrator album. Particularly because of the amazing vocal performance of the mighty Bruce Dickinson. It was a true honor and pleasure for me to record one of my favorite singers of all time in my studio. I love the fact that his singing in this track is so different from the (often faster) Iron Maiden material. If you listen well, you can hear that in this re-mixed version I used some vocal lines that I didn’t use in the original version. I also think that especially the drums sound way more powerful than in the original version. Have fun exploring and let me know. Hope you enjoy this spacey video made by Dave Letelier and Wayne Joyner!“