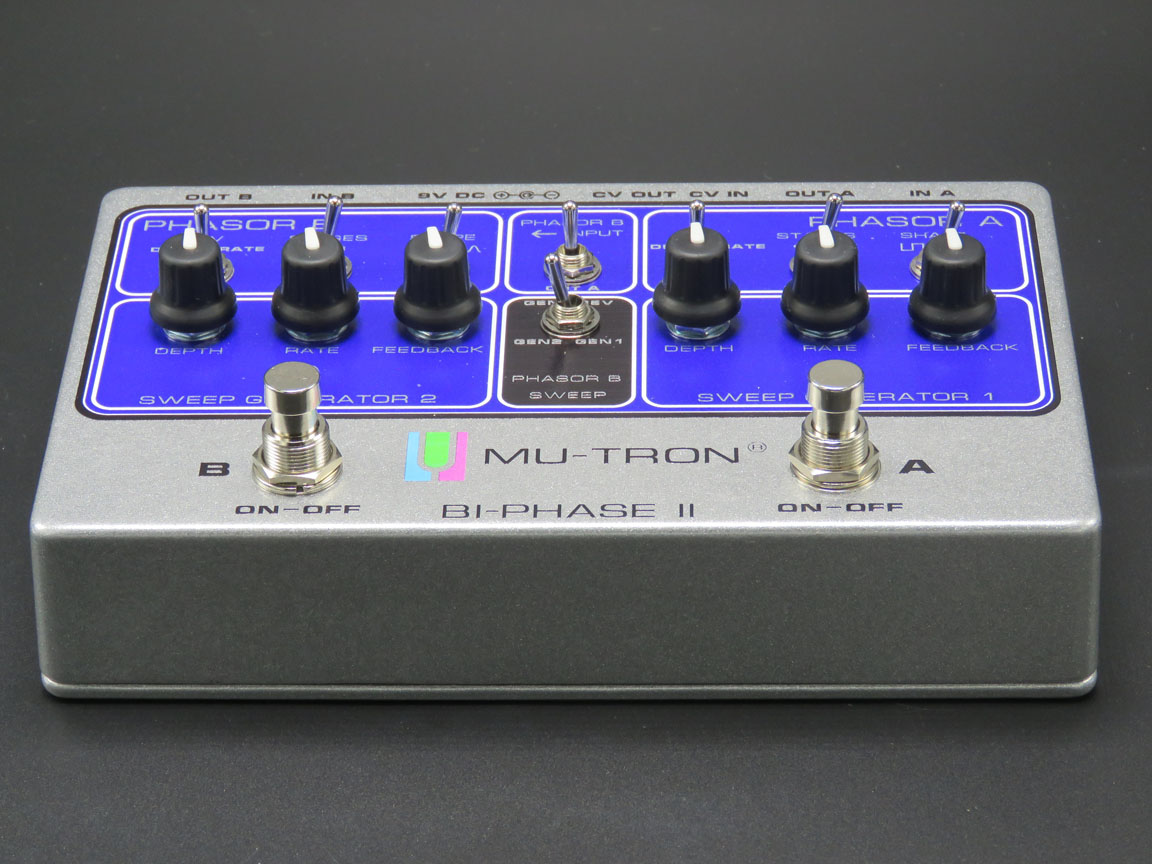 The new and highly anticipated Behringer Bi-Phase pedal has just been spotted in the real world. The pedal looks to be yet another very close recreation of the classic Mu-Tron effect pedal. The question is, how will Mu-Tron react this time? We have already seen the Behringer Octave Divider pedal, so we knew that a Bi-Phase clone/recreation would more than likely be next. And it would appear that we were right. The new Behringer Bi-Phase pedal has been spotted online, with two photographs of the actual pedal in question. The thing is, we know that Mu-Tron isn’t exactly happy with these Behringer recreations of its work, so this could all get a bit messy if and when it does get officially released. (Note: partly reproduced from gearnews and mu-tron).