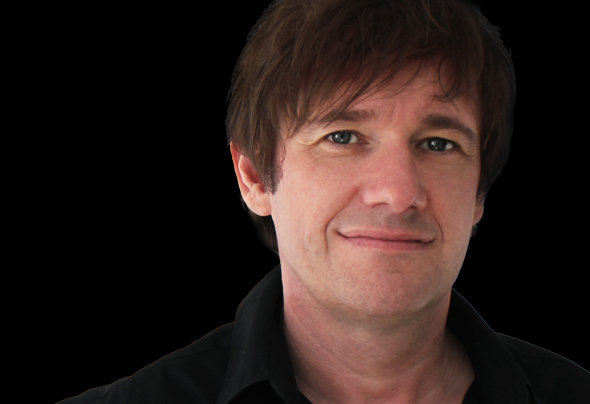 Cornel Hecht released an album with tracks full of PPG system sounds The Lost PPG Tracks. The album is available through bandcamp.

Cornel Hecht is a German musician, designer and composer. He lives and works in Hamburg. Cornel had an early introduction to music. During his childhood he was taught to play piano, accordion, flute and later synthesizer & keyboards.  Visit his website here.