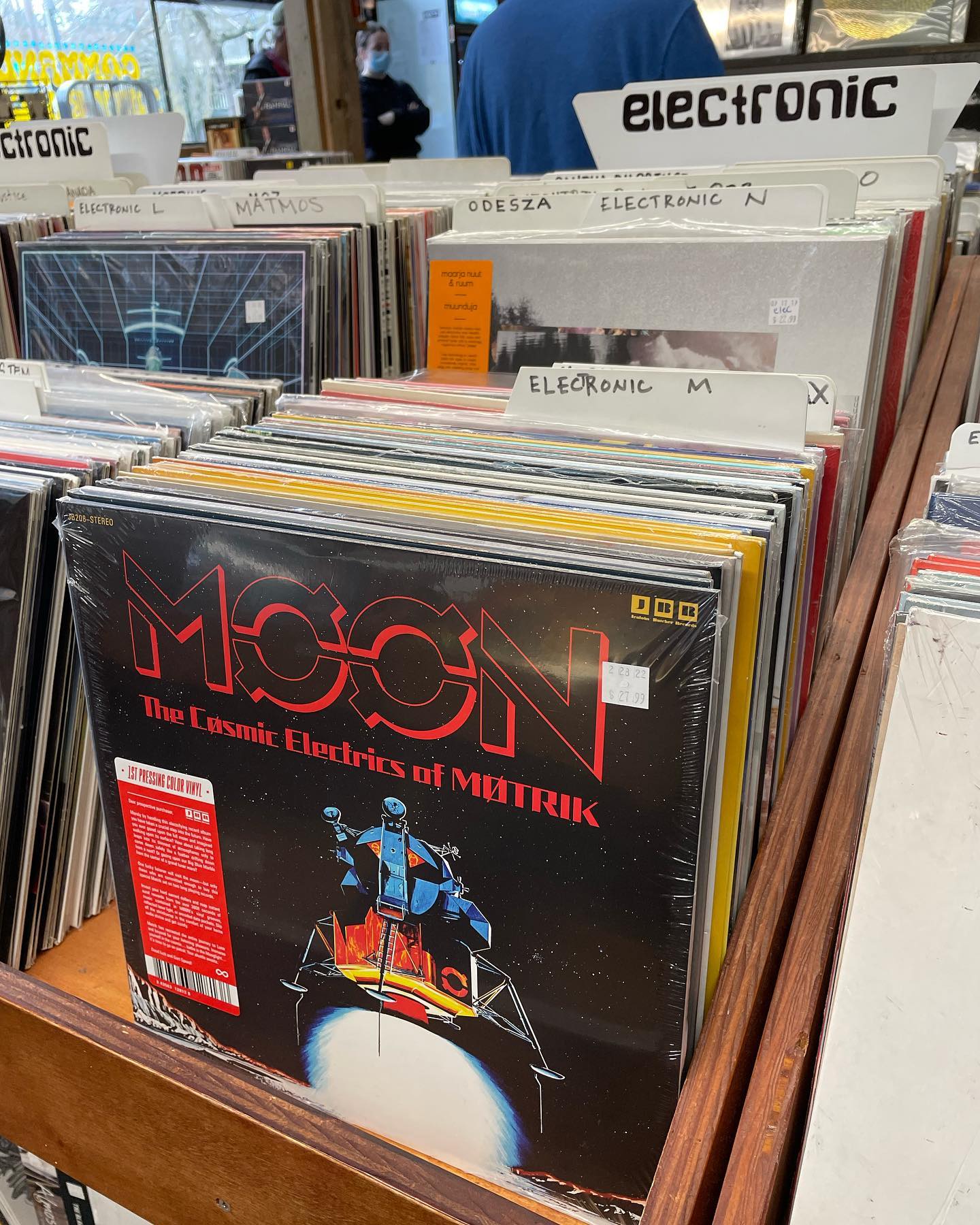 MØTRIK is a unique -Cosmic Electronic- project in which Dave Fulton is involved: you might know Dave from his Electronic recordings with DATT (Dweller at the Threshold) and his performance at one of the Alfa Centauri Festivals. Dave informed me about this musical project: “I started a band after I got back (*). A 3 piece. We played lots of shows and recored an album then our guitar player decided to become an astro biologist. We never released the album. I started Motrik soon after and we have been playing for 10 years. We have played large regional festivals opened for great bands. We were supposed to go on tour last year, this was going to be with a larger band. (I am not at liberty to say who yet.) So what was going to be a big year was squashed. We did sell a song to Harley Davidson motorcycles that helped keep us alive this year. We used to play every month if not more if we were on a small tour. We did finish our new album and will be releasing a cover for Kill Rock Stars (A record label here.) so we continue.”