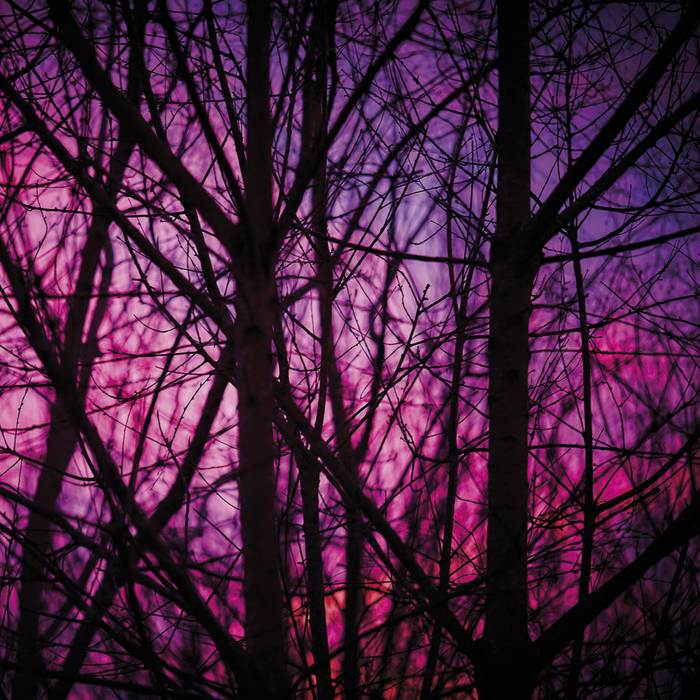 The DiN ambient label was set up by Ian Boddy in 1999 to release ambient electronica that bridged the gap between the analogue sound of the early 70’s synth pioneers and the digital soundscapes of the more experimental modern exponents of electronic music.

Playing live can often be a challenge when using modular synthesisers and one approach that can be taken is to use a lot of equipment on stage. This was certainly the case with this concert recorded at the Capstone Theatre, Liverpool on 18th November 2017. DiN label boss and long time musical collaborator Nigel Mullaney really went for it using several Eurorack modular cases as well as Boddy’s Serge modular system & VCS3 and Mullaney’s Elektron devices & Korg Wavedrum. The duo further complemented this set up with Boddy’s French Connection Ondes Martenot style keyboard controller and a Moog keyboard each. Cameras captured their performance live and projected it behind the duo onto a massive screen for a totally immersive live experience.

This concert is now being released on the DDL digital only sub-label of DiN and showcases these two musicians in their natural element improvising a series of musical sections that segue seamlessly together to create a constantly unfolding tapestry of sound. From the haunting, spacey legato atmospheres of the opening track Forever through to Berlin School inspired sequenced sections such as Orthogenesis and Paradigm Shift the music never stays still. More abstract, experimental pieces such as the pair of Noise Lab tracks give way to heavier, rhythmic sections such as Vanguard and the full on encore track Run The Clock Down.

This cross pollination of genres and styles is something central to the core of the DiN ethos. At the end of the day it’s all just music and as such this approach can take the listener on a unique sonic journey.