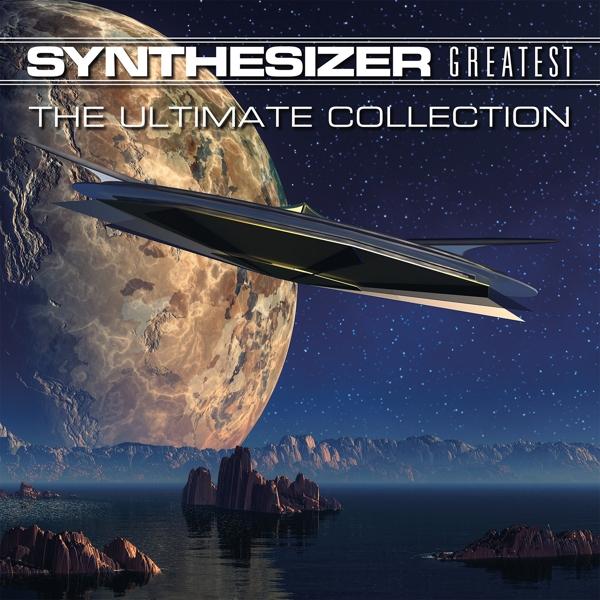 Andreas Heinz, owner and creator of the official Ed Starink website, informed us (well some time ago…) that the CD album ‘Ed Starink world’ he has been working on for a long time is now ready and available.

The album features cover versions of Ed Starink’s music that have been produced and performed by his fans and friends and also features one unreleased track by Ed Starink himself.

This anniversary album is a celebration of 20 years of Ed Starink’s official website StarinkWorld and five years of SG Radio as well back in 2020.

The album has been mastered for CD by Michel Geiss, the former long-term artistic colloborator of Jean Michel Jarre. The tremendous artwork has been created by Bertjan van Eijsden who created most of the cover artworks for the Synthesizer Greatest/Synthétiseur series back in 1989-1996. The album comes with a 16 pages booklet with personal liner notes.