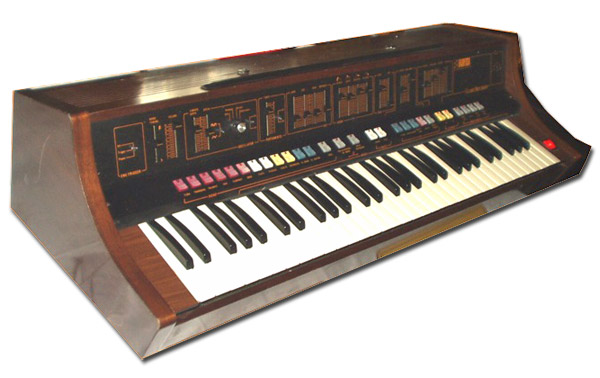 In our archives we found some old International Musician magazines (the German version, as well as the UK edition) from the 1980’s. These magazines tell us a lot about the synthesizer technology at that time. Such as the Farfisa Soundmaker. A nice advertisement says it is only 3498 …. DM (Deutsche Marken) which is approximately € 1750. Beware: that was the 1980 price (42 years ago).

In the same issue of International Musician there was a review of the Soundmaker. The OCR and translated version can be found below the scanned images.