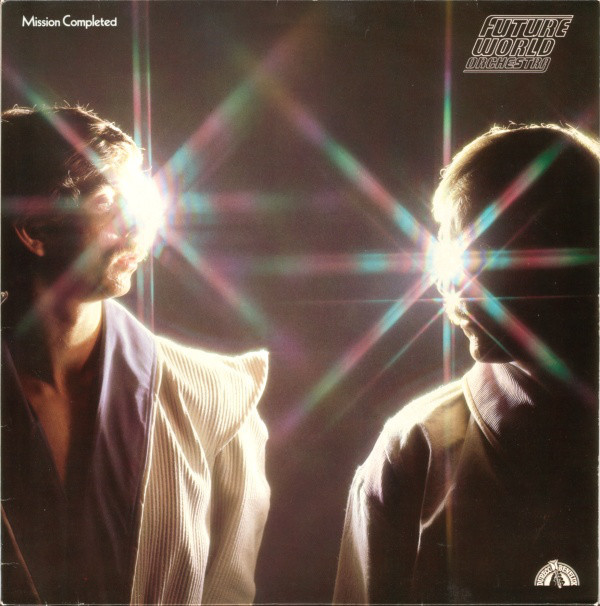 They arranged a record deal with Dureco and recorded several demos. One of these demos was noticed by TROS DJ Wim van Putten, who regularly played the songs in his program LP-show.

Their first single Desire, in which they collaborated with the project The Limit by Bernard Oattes and Rob van Schaik, was released on October 16, 1981 and thanks to the radio program De Avondspits by Frits Spits, it became a modest hit.

Due to differences of opinion about the musical direction to choose, and the economic malaise that also hit the record industry, Pot and Heupink decided in 1985 not to continue as a musical duo.

Today Future World (without Project) is continued by Robert Pot. Gerto Heupink has become a well-known producer and it seems he is about to release a new album….