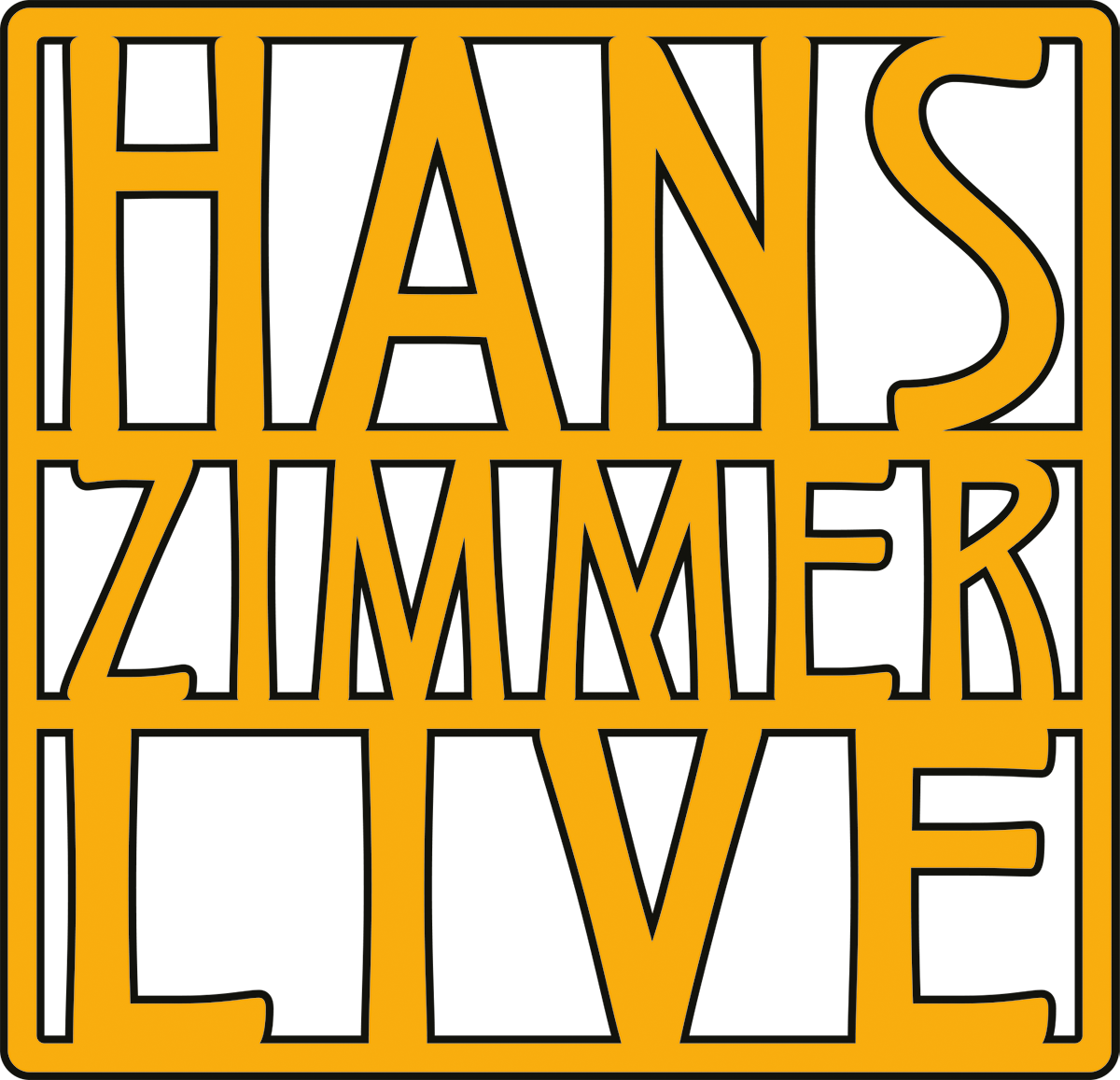 Following the major success of his recent tour across Europe, Hans Zimmer is excited to announce the continuation of this smash-hit tour.

Starting in April 2023, the world-renowned film composer will return to Europe with his extraordinary band and orchestra for the “Hans Zimmer Live – Europe Tour 2023”. This arena tour will comprise 32 concerts in 15 countries, including new stops in Portugal, Spain, Slovakia and Germany.

In a groundbreaking audio and visual show, the multiple Academy Award® and Grammy winning Zimmer, his band and the Odessa Orchestra will perform the composer’s worldwide successes. The newly arranged concert suites include music from GLADIATOR, PIRATES OF THE CARIBBEAN, THE DARK KNIGHT, INTERSTELLAR, THE LION KING, THE LAST SAMURAI and DUNE, for which Zimmer received his second Academy Award® during his previous tour stop in Amsterdam.

“I’m thrilled to return to the stage for another tour in Europe and excited to share this phenomenal show that the band and I are preparing for,” said Zimmer. “I’m grateful to be able to play our music that brings together so many people for a truly unforgettable experience.”