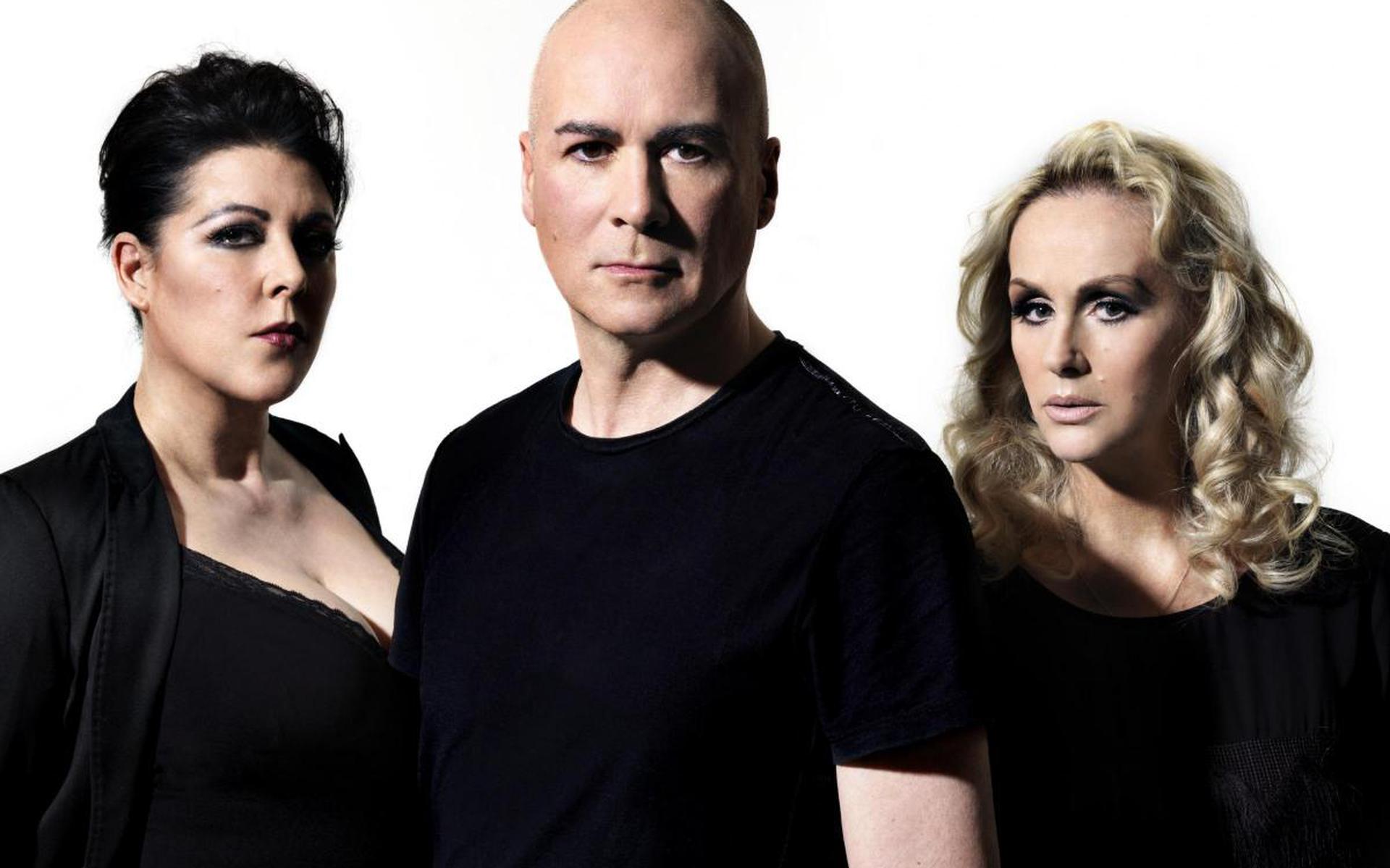 The Human League ‘Mark Two’, as they have been described, arose from the ashes of the band’s first incarnation and became one of the most influential and commercially successful groups of the early 1980s. The Virgin Years boxset opens with the classic Dare, the album that launched the band to superstardom across the globe.

In the spring of 1983, the group released the six-track EP Fascination, which brought together the singles (Keep Feeling) Fascination in its extended forms, Mirror Man, and B-sides You Remind Me Of Gold and Hard Times along with a new track I Love You Too Much.

The group re-recorded the latter track for the Hysteria album, which appeared in May 1984. The LP contained three hit singles in The Lebanon, Life On Your Own and Louise.

Two years later, the band would experiment even further by mostly recording the album Crashwith the production team of Jimmy Jam and Terry Lewis. The gamble paid off, and it returned The Human League to the top of the US charts with Human.

After a break in 1988 for a multi-platinum selling greatest hits album, the group returned withRomantic? However, after a dozen years with the label, it was to be their last LP for Virgin.

The Human League – The Virgin Years is released on 11 November, and will be available through all usual retailers.