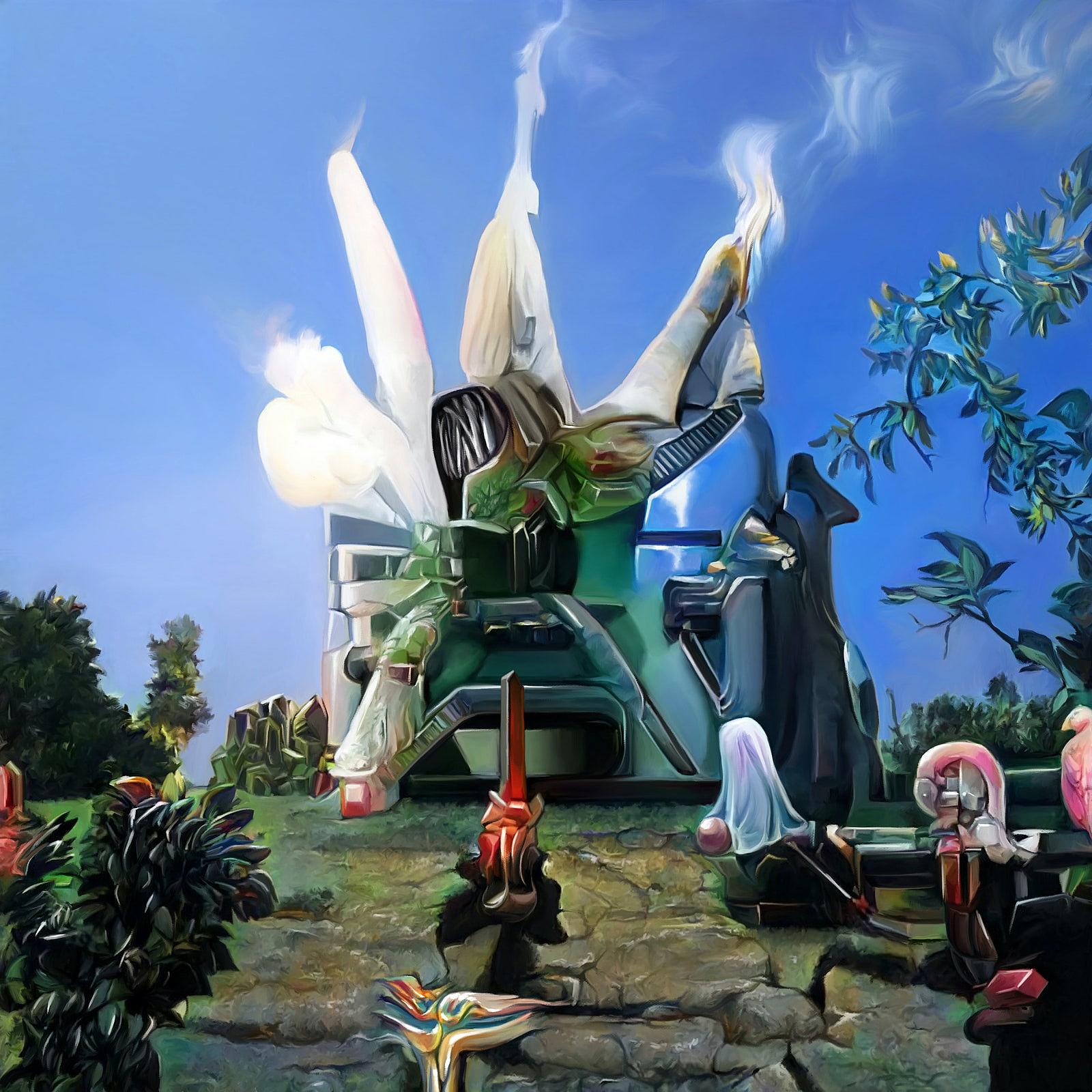 Ok, ok …. we know this is not about Electronic Music pur sang, but we like to listen to some of the (better) Electronic Pop music of these times too, such as Röyksopp or Goldfrapp (and others, but more on that later). Did you ever expect Röyksopp and (Alison) Goldfrapp to cooperate…No? … wrong!

Norwegian electronic duo Röyksopp have announced Profound Mysteries, which they are calling a “conceptual project” and not an album. It features 11 songs and will be out April 29 on digital and CD, with vinyl to follow later this year. As to the conceptual part, for each song on the project Svein Berge & Torbjørn Brundtland have collaborated with a visual artist for an “artefact” and visualizer.

Profound Mysteries includes the previously released “(Nothing But) Ashes…” and “The Ladder,” and they’ve now released “Impossible,” which features Alison Goldfrapp and a visualizer by Jonathan Zawada. The track is slinky and just a little glam, and perfect for Alison’s vocals. “It’s been great working with the wonderful Svein & Torbjørn from Röyksopp,” states Goldfrapp. “I’ve been a fan of their music for years and it was a fascinating joy creating ‘Impossible’ together. I truly hope everyone enjoys the track as there’s more to come.”