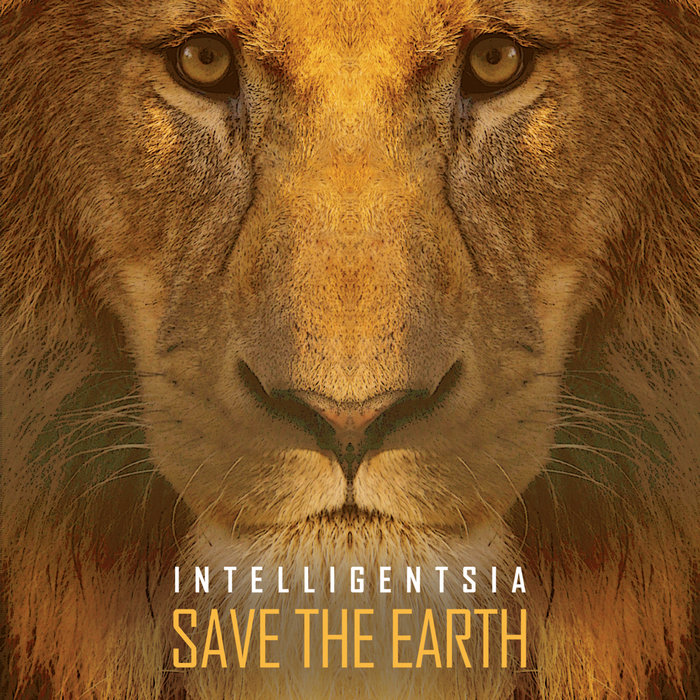 Intelligentsia creates Electronic Music at its finest, Their music may have many similarities with the music of Jean Michel Jarre, but that is not a downside at all. While more than 10 albums have been released in the last 30 years or so, another brilliant album Save the World has seen the light.

“A wonderful universe of sonic elements all expertly crafted and conceived in a journey that will enlighten the listener in a wide spectrum of imagination” – Hypercube.

About Intelligentsia: our prime directive is to bring together artists on the vanguard of innovative philosophy and positive future. They have written soundtracks for various Japanese video games and national TV and radio, with music pressed to 250,000+ units. Intelligentsia’s first gig was in Camden Palace (Koko), London, in 1991, and they have performed at over 60 live events worldwide, including the INTERACTIVE LIVE SHOW with electro pioneer SUSUMU HIRASAWA (P-Model, Japan), Christopher Currell (ex-Michael Jackson band), MusicTechFest (London Symphonic/BBC Click), The Future of Music (Innovation Lab, Denmark), Emotions (Belgium), the Alfa Centauri festival (Netherlands), LPM (Rome, Italy) and the Toucho Skyscraper and SEGA JOYPOLIS in Japan. Their portfolio features the global project WorldWideKind, new music devices such as the self customised BODY-DRUM, AUUG Motion synth, the Gypsy-Midi EXO-SKELETON, and digital content for celebrities Uri Geller, Morley Robertson (J-Wave Radio), and Kenso Kato.

You can find Intelligentsia here