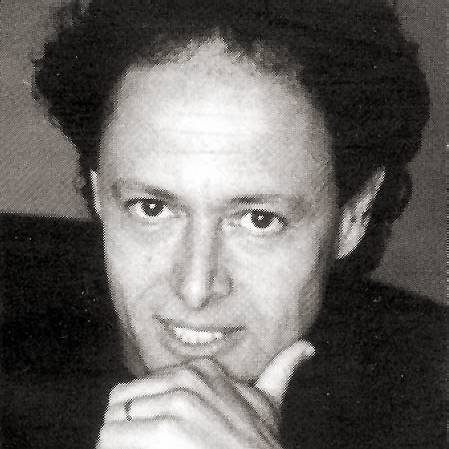 Mosts of you probably know about French synthesist Joel Fajerman. Born in 1948, he started his career as a Rock performer and from 1973 he specialized in synthesizers. In 1978, he composed his first instrumental piece for Nippon Japan. In France, he opened one of the first stores selling organs and synthesizers in Paris, Phonorgan, with Dominique Alas, the importer of Korg.

During this period he became friends with Francis Rimbert, who did synthesizer demonstrations, as well as crossing paths with major artists such as Michel Colombier (then working for Barbara) and Jean Michel Jarre. His career took off at the turn of the 80s, after he composed the end credits of the French game show “Treasure Hunt” starring the adventurer Philip Dieuleveult in 1981.

He is also famous for having created the famous theme song for “L’Aventure Des Plantes”, a documentary series by the botanist Jean-Marie Pelt and journalist Jean-Pierre Cuny, released in 1979 on Antenne 2.

Fajerman’s music is maybe less known, compared to this other French Synthesizer pioneer, but it is very worthwile and sometimes reminds of Equinoxe and alike.

Unfortunately there is not a lot of info about this musician, you can find some video’s on Youtube (but not with live Fajerman images) and his music is on Spotify. There is a Facebook page dedicated to Joel Fajerman.