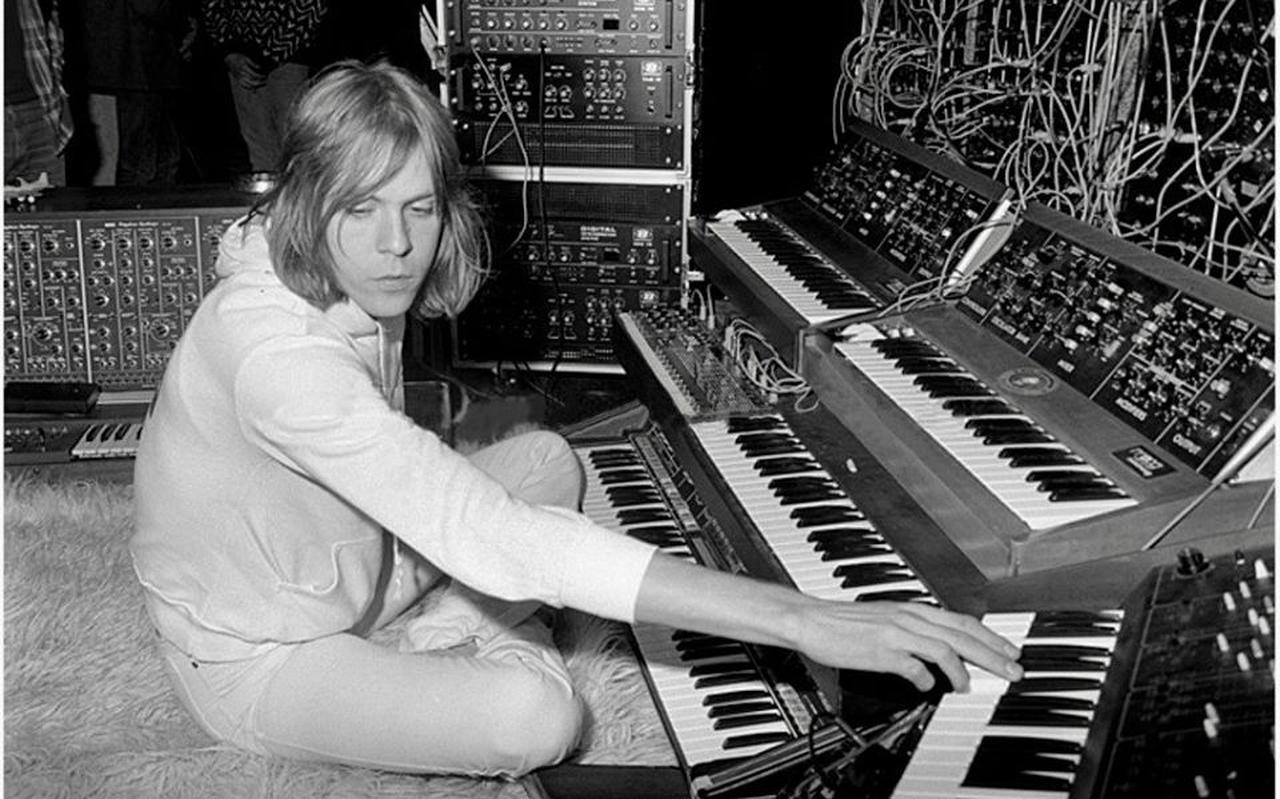 Since 1982, Bernd worked with the Berlin electronic musician Mario Schönwälder (owner of the label Manikin Records). The first recordings were released in 1986, and he was voted “Best Newcomer” in the Schwingungen-Wahl in the same year.  His early solo albums, on which he occasionally worked with Harald Grosskopf, are attributed to the Berlin School. In addition to selected works by Klaus Schulze, this work also contains a track by Bernd Kistenmacher, which rounds off this compilation.

lsbTV – liquid sky broadcasting is a ground-breaking concept of cross-media music television created by multi-creative design terrorist and visionary noize maker, ingmar koch a.k.a. dr. walker, brought to life with the help of uli sigg, one of germany’s most applauded visual artists and one of the country’s pioneers in vj culture.

Coming straight from the heart of the berlin underground scene the show represents not only the core of the art and experimental place known and recognized as liquid sky berlin. the berlin based collective is a family of  producers, djs and visual artists as well as renowned tastemakers from all around the world… and sometimes beyond. presented within an interdisciplinary flair that has already been described as “a fkkkd up version of MTV on angel dust”  throughout its extensive test phase.