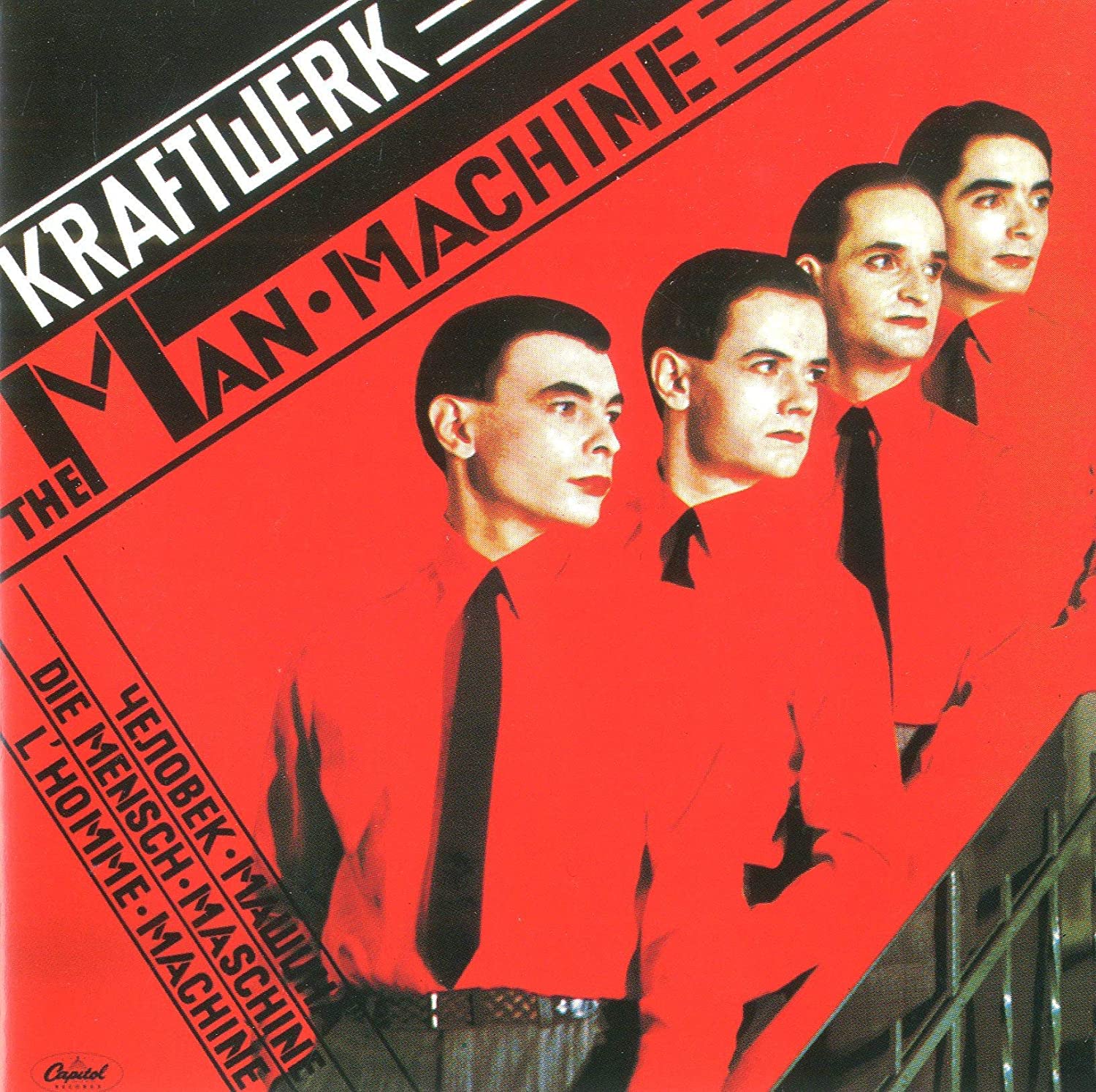 Kraftwerk – Publikation by David Buckley examines the cult enigma that is Kraftwerk, including their beginnings in the avant-garde musical terrain of late-Sixties Germany and their Anglo-American breakthrough with Autobahn in 1975, as well as their astonishingly prescient work, which drew the musical template for techno, ambient, dance and all manner of electronic pop. It includes an interview with former member Wolfgang Flür and is forwarded by Karl Bartos. Original publication 2012, Updated 2015.

Quotes: “We had to redefine our musical culture. Not only our musical culture, however: at the end of the sixties all German artists had the same problems. Writers, directors, painters … all of them had to invent a new language.”

“The year 1968 was also ground zero for popular music in Germany. Karl Bartos, in 1968 a 16-year-old gifted classical musician, puts it like this: ‘We don’t have the blues in our genes and we weren’t born in the Mississippi Delta. There were no black people in Germany. So instead we thought we’d had this development in the twenties which was very, very strong and was audio-visual. We had the Bauhaus school before the war; and then after the war we had tremendous people like Karlheinz Stockhausen and the development of the classical and the electronic classical. This was very strong and it all happened very close to Düsseldorf, in Cologne, and all the great composers at that time came there. During the late forties up until the seventies they all came to Germany; people like John Cage, Pierre Boulez and Pierre Schaeffer, and they all had this fantastic approach to modern music, and we felt it would make more sense to see Kraftwerk as part of that tradition more than anything else.”