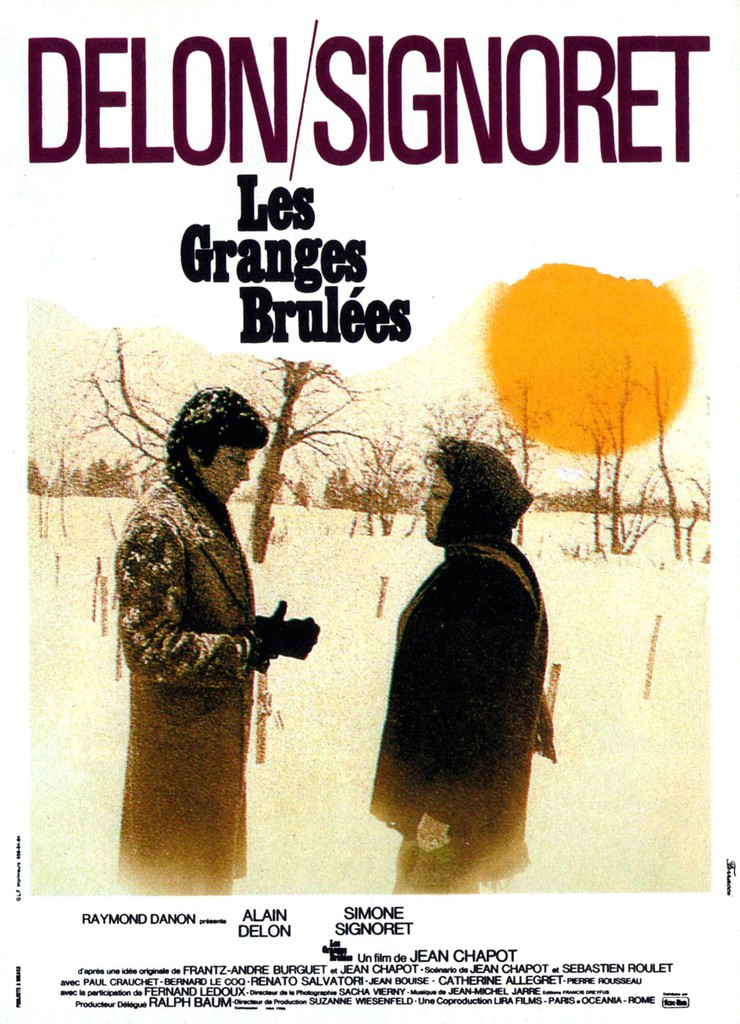 Richard Anthony Bean created a more orchestral version of the theme from the 1973 French film ‘Les Granges Brûlées’ composed by Jean-Michel Jarre. He writes: “It’s a cover I’ve thought about for quite a while and wanted to do something a little different from the original version.”

We are not sure if this recording is meant for a new album. We hope to update you soon. Below you’ll find a video with the original recording from Jean Michel Jarre.