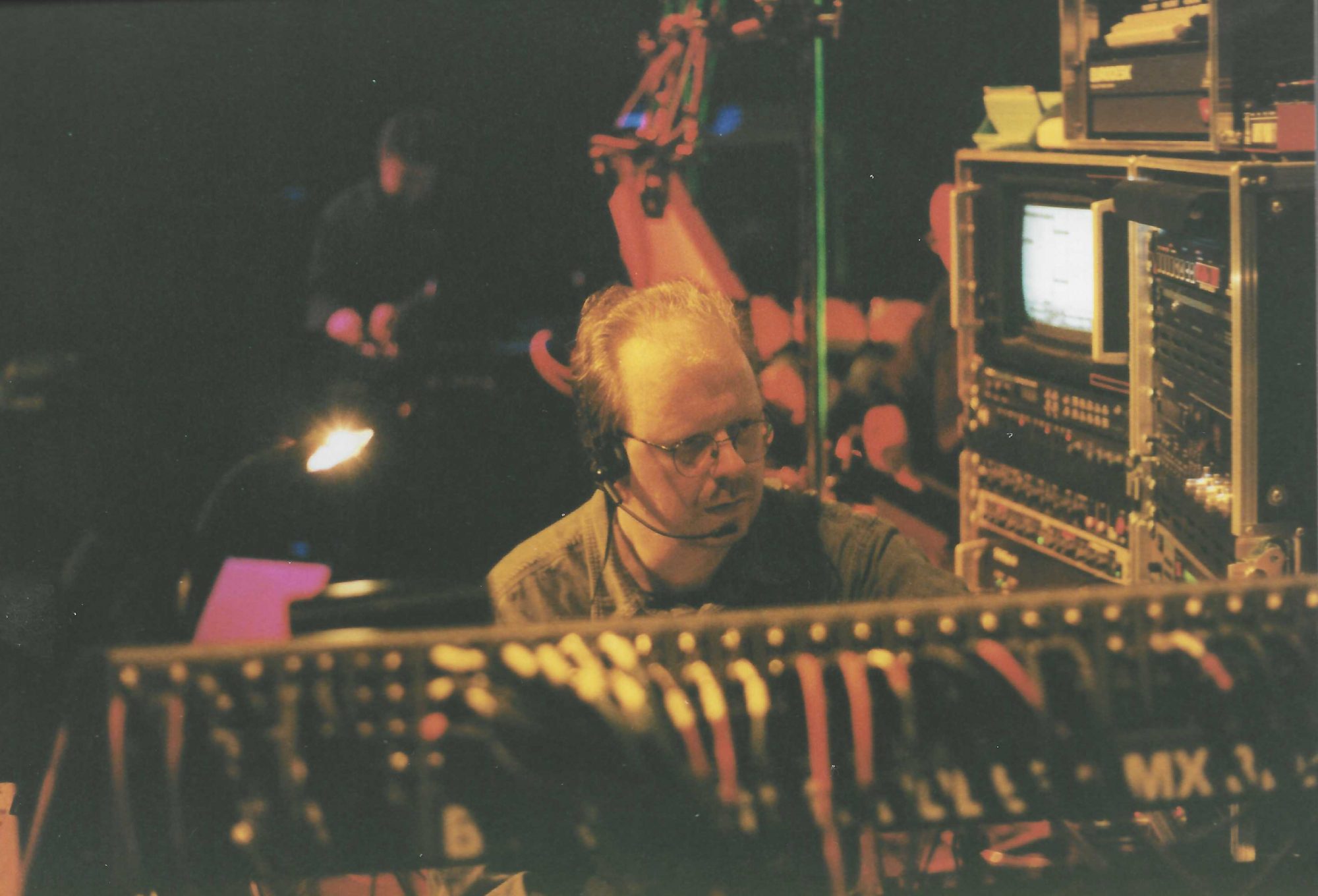 Mario Schönwalder adds: “Another decade has passed. Manikin Records has now been in existence for 30 years. A fact that I would not have thought possible 30 years ago. But this fire is still burning. Making music with electronic sound generators, together with my friends in four very different music projects: Broekhuis, Keller & Schönwälder, Fanger & Schönwälder, Filter Coffee and Control Room. Again, Raughi Ebert, Lutz-Graf-Ulbrich and Thomas Kagermann were in on it. And then there were two productions by musician friends in the past decade: Menzman and Pyramid Peak. The result is another CD with previously unreleased recordings by musicians who released music on Manikin Records between 2012 and 2022. Take a journey through the electronic sound world of Manikin Records. I thank very many people who have accompanied me on this long journey from 1992 until today and will continue to do so. Without you, all this would never have been possible. The journey continues….“

More info on the bandcamp site of Manikin.