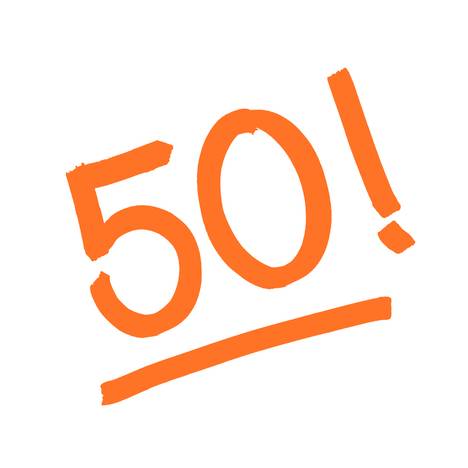 Michael Rother announced this special celebration concert: 2022 sees the 50th anniversary of the first NEU! album, and Michael Rother & Friends will celebrate the occasion by playing selected concerts with focus on the endless fast-forward type of music of NEU! and adding tracks by Harmonia and from his catalogue of solo works Michael Rother´s current live line-up includes Hans Lampe on drums and Franz Bargmann on guitar. Franz Bargmann is an ex-member of the Berlin-based band Camera. Hans Lampe contributed drumming on the album NEU! ´75 and was a member of La Düsseldorf.

And the line-up, announced on October 15: ‘Michael Rother & Friends Celebrate 50 Years Of NEU!‘ in Berlin on 26 Oct has now been announced.  I am very happy to share the news that we (Hans Lampe, Franz Bargmann, Vittoria Maccabruni and I)

And Neu! will be joined at Betonhalle (Silent Green) by:

More info available at the official website of Michael Rother.

…And in London – November 3rd

Live in London with celebrations of 50 Years of NEU! Very happy to share the news that we can now announce some special support for my concert at Clapham Grand ‘Michael Rother & Friends Celebrate 50 Years Of NEU!‘: