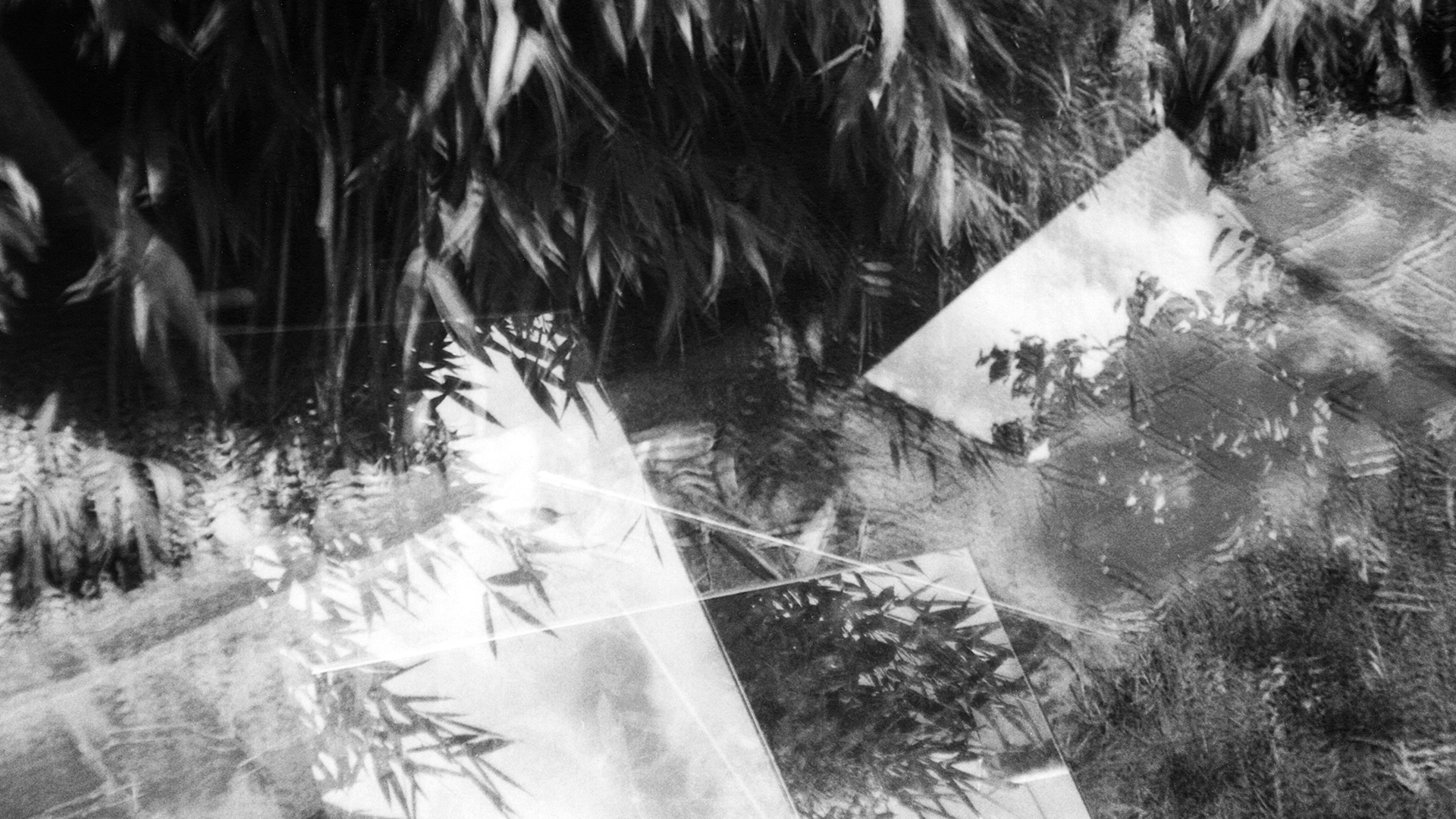 Today three albums of Nils Frahm’s early recordings are reissued in a remastered version via LEITER. ‘Durton’ pairs tracks from ‘My First EP’ with five previously unreleased compositions, while ‘Streichelfisch’ will return to vinyl for the first time since its original 2005 pressing, and ‘Electric Piano’ contains seven tracks originally released as a download in 2008.⁠ The three albums of early works are out now on vinyl, CD and digitally.