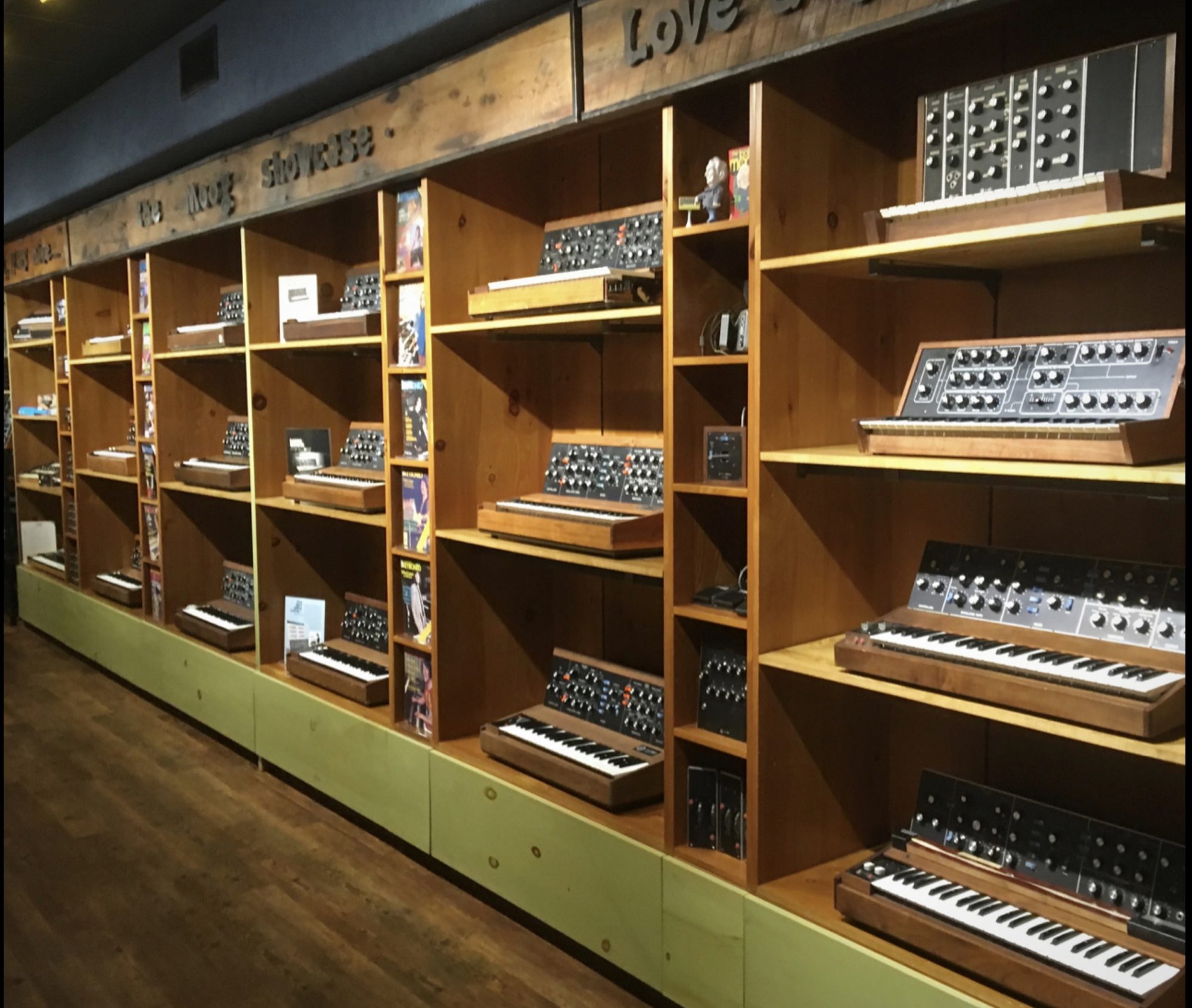 This article was written by Drew Raison and has been kindly reproduced from the EMEAPP website. The original can be found here.

Antoine Baril is a musical monster on a mission to bring his progressive rock heroes to a brand new audience. He doesn’t just do covers, he weaves the listener through segments of songs joined together as a bespoke playlist. The accompanying videos take the viewer on a whirlwind journey that exhibits the songwriting talents of the masters and the levels of musicianship required to pull it off.

The project we were undertaking is a medley woven from more than twenty songs released by Emerson, Lake and Palmer throughout their long and fruitful career. Antoine doesn’t just stick to the hits (there are many), he selected segments of deep cuts that only the staunchest fan might recognize or recall.

Why is EMEAPP involved? We have the majority of Keith Emerson’s keyboards, Steinway grand pianos and his legendary Moog modular synthesizer. We approached Antoine a few years back because we loved his “One Man” idea and wanted to develop a project based on ELP. He eagerly jumped onboard.

It took the better part of two years to conceive and layout One Man ELP. Antoine had to lock himself in the studio to start building the tracks and line up timing, click tracks and guide segments and test them repeatedly for accuracy. The drums were painstakingly performed, assembled and edited and the recording system packed up for transport to EMEAPP.Antoine arrived on a Sunday evening flanked by his videographer, Paul DiGiacomo and a pile of gear brought through customs at the Canadian border. The eleven-hour journey went well and they were eager to offload the gear and get to their hotel room nearby.

The next week was chock full of music with a focus on sound design and precision performance. Vince Jr. worked with Antoine to dial-in the perfect sounds on Keith Emerson’s modular Moog synth, Hammond C3 “Tarkus” organ customized by Goff Professional, split Minimoog and our rare and beautiful Yamaha GX-1, a favorite of Keiths.

Our piano tech, Jim Sivel, spent quality time preparing Keith’s Steinway Model D 9′ grand piano for the sessions. His Model B rosewood grand resides in our main workshop. Emerson did most of his composition work sitting at these pianos, they are a welcome addition and perfect for high-end studio use.

The recording process was tricky, but everything went well. Emerson’s Bag End loudspeakers were utilized for playback on much of the recording, but recording the Yamaha GX-1 took a different technique as it doesn’t have a ‘direct’ output. This means that we had to put multiple microphones on the GX-1’s speaker cabinets to capture the sound. Beyond that, the recording was done on an iMac running Cubase fed by 8 channels of API mic preamps into a Lynx Aurora converter.Every now and then we would encourage Antoine to take a break and get involved in the greater circle of EMEAPP. Group phone calls and strategic planning Zoom meetings peppered their visit and formed some strong relationships.

Quebec City and Philly have something in common; a unique food treat that is best closest to its epicenter. The Philly Cheesesteak is at its purest within, say, a twenty-mile radius of the city. Outside of this circle, anything goes. I bravely ordered a “Philly Cheesesteak” on a road trip that took me through central Alabama. In no way was it even close. Was it delicious? Yup, but embarrassingly far from the real thing.

The Canadian lads decided to try out our local version of the Canadian staple, poutine. Poutine is a dish consisting of french fries and cheese curds topped with brown gravy. Sounds simple, eh? The cheese curds apparently sucked and the gravy was gloppy and way too light in color. They knew the risk.

Antoine and Paul were lucky with their session timing as it was “HoagieFest” at our regional favorite sammich/gas/convenience store chain, Wawa. They discovered that Herr’s potato chips rule above all others and that their “WizWit” chips are strangely delicious, but only to a point.

We had a blast with Antoine and Paul and learned tons of Quebecquois phrases, many of which shall be reserved for life’s more special moments. Cheers, gentlemen, great work!