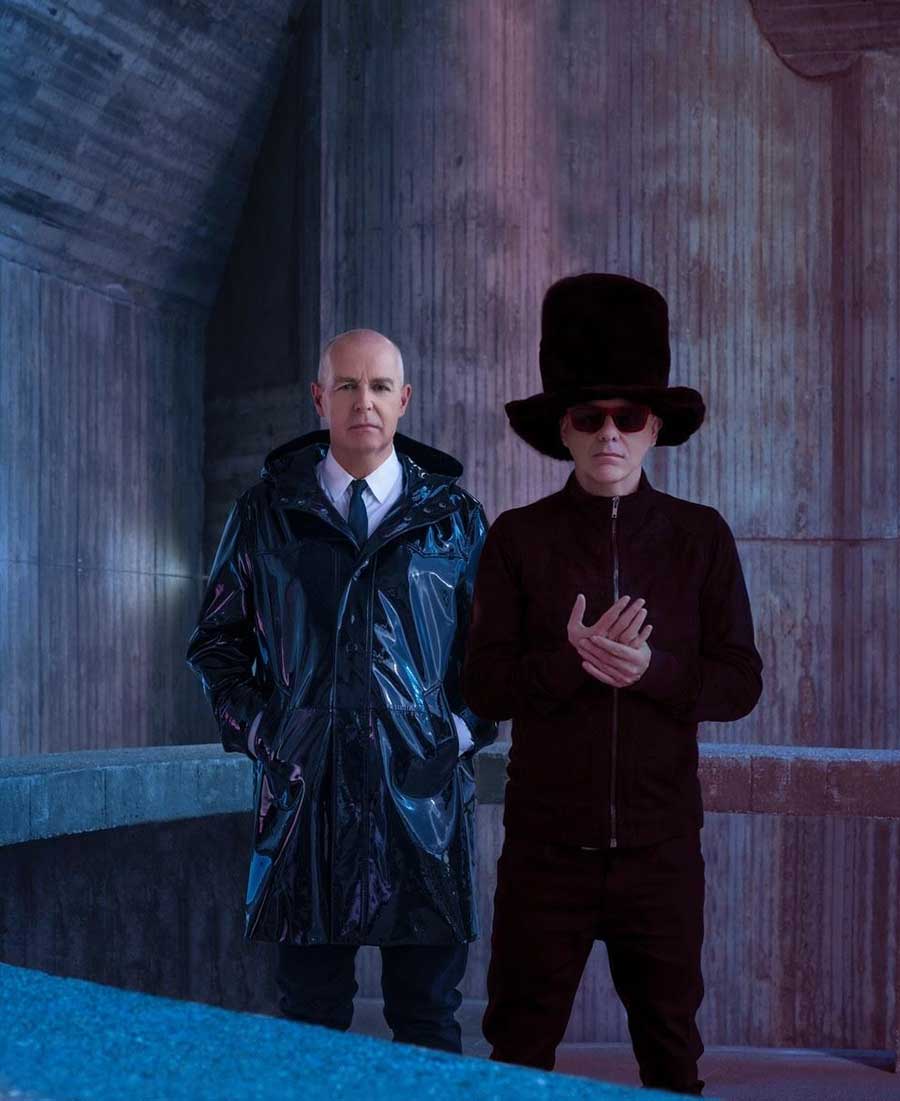 The new tour dates kick off with a show at London’s OVO Arena Wembley on 17 June before taking in Aberdeen and Liverpool and then closing in Leeds on 24 June.

‘Dreamworld: The Greatest Hits Live’ tour is Pet Shop Boys’ first ever greatest hits tour and has seen them play shows in the UK and across Europe.

The tour received outstanding reviews with The Guardian describing the Manchester date as “fabulous”, while The Times said the London show was “clever, stylish, sometimes poignant, often euphoric”, and NME praised the Hull performance, describing it as “a two-hour joyous celebration of their decades of holding pop to a higher standard”.