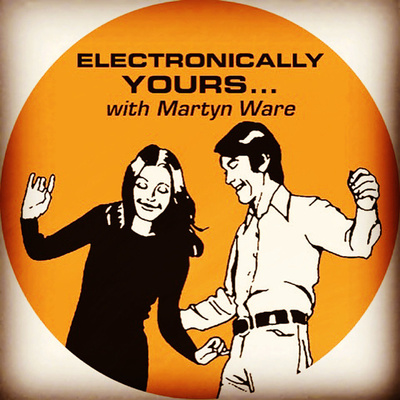 Friday’s (August 26th) unique Electronically Yours episode features the sublime and unusual talents of singer/songwriter Polly Scattergood. Polly released her first single on Mute Records in 2009 since then she has released three studio albums.

The Electronically Yours podcast can be found here.