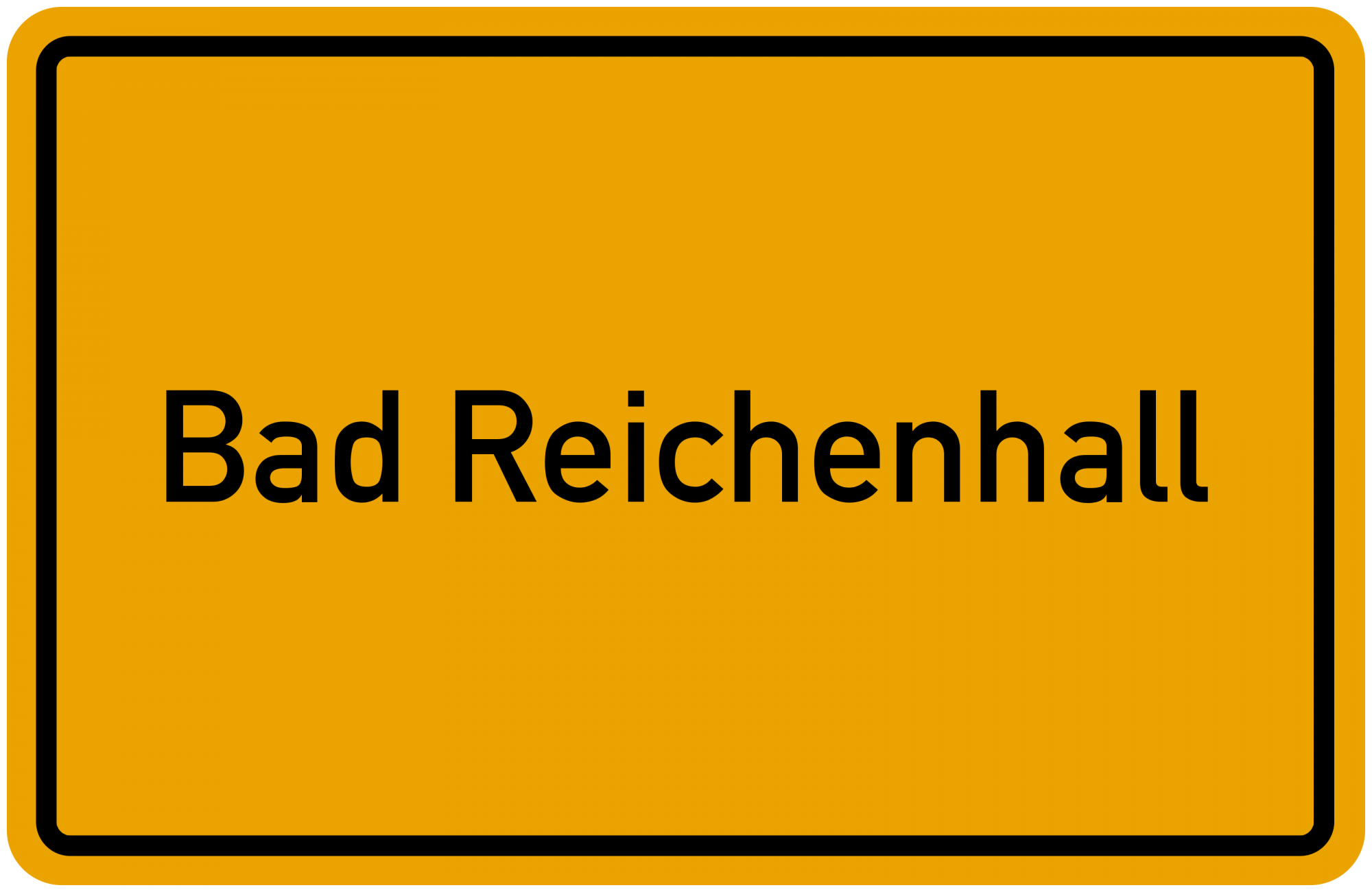 The First release of the Berlin Band Reichenhall is out now!!!

Reichenhall is a combine for recycled electronic music consisting of Bernhard Wöstheinrich and Lukas Radiomodul. Like in a scrap yard for electronic music, everything that comes into their hands is taken apart and disassembled into its pieces. From this, they generate new audio tracks that are then shot back into the audio cosmos. An experimental kraut-ish medley awaits the listener, that leads deep down into rooms in danger of collapsing of Berlin clubs of the 1990s

The title “Hunt & Lore” refers to the german words for minecart and -wagon. The band name Reichenhall came from a wordplay on the german phrase “reichlich hall”, meaning plenty of reverb. As it also sounds very much like Reichenhall which is the name of a city where mining has been carried out for centuries due to rich salt deposits, it is the reason for general mining-theme of this release.

The album is on bandcamp and (currently) free for download.