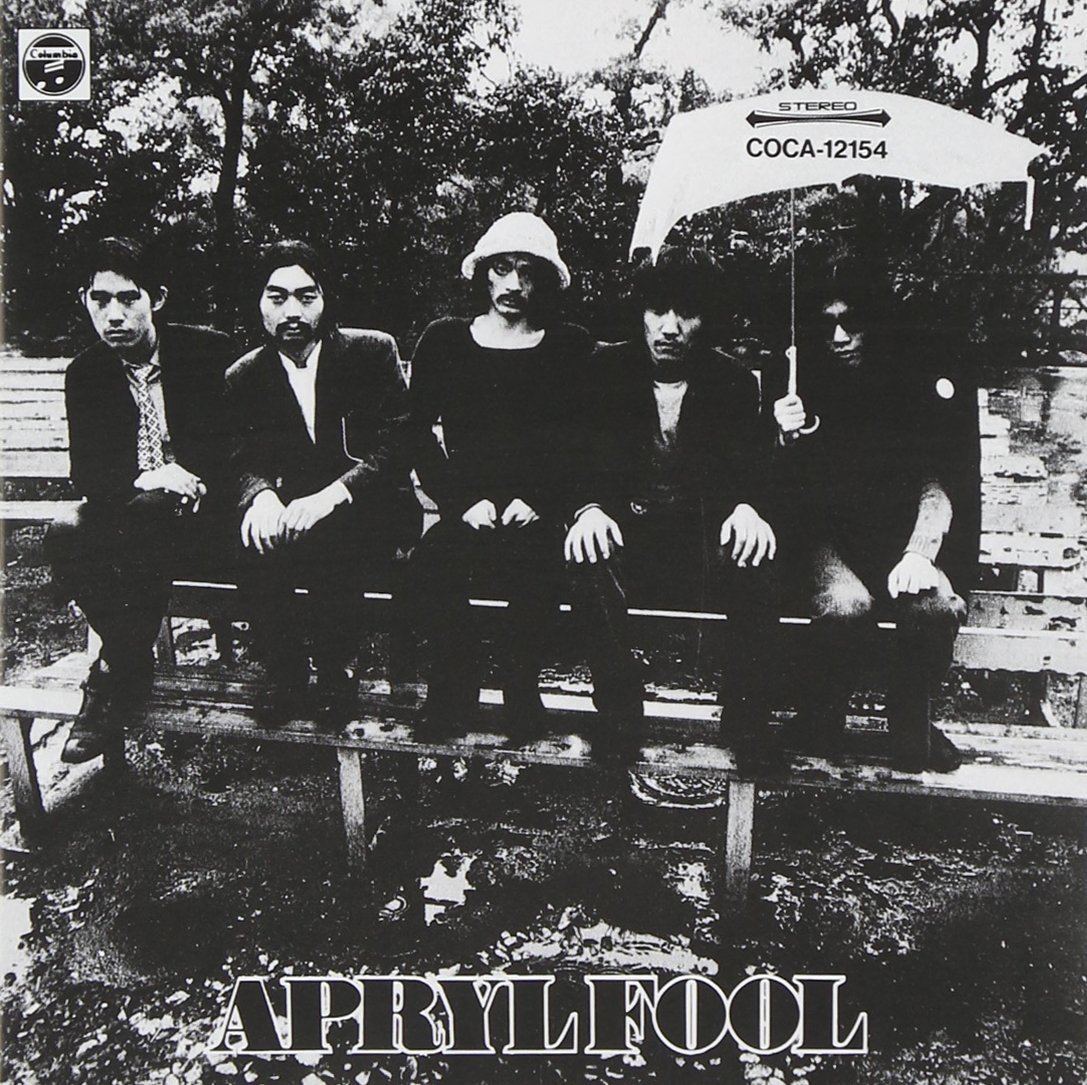 The latest ‘technopop’ to invade England from Japan. Since Japan is so busy exporting the latest in electronic technology it is not surprising that its musical exports should also be state of the art. Unlike previous electronic music from Japan, for example Isao Tomita, the Yellow Magic Orchestra’s material is original and not just interpretations of well established classical works. Haruomi (‘Harry’) Hosono, bass and synthesiser player with the Y.M.O., describes their music as a kaleidoscope involving danceable rhythms, heart -piercing melodies and ‘a metallic concept meant to massage the frontal lobes’. What the album lacks in musical imagination is compensated by technical production. The Yellow Magic Orchestra produce a clean powerful sound with polyphonic synthesisers and some interesting vocal treatments with vocoders and echo units.

Short repeating sequences combined with heavy pulsating drums are often used. The Yellow Magic Orchestra have fallen into the trap of labelling their compositions with suggestive futuristic titles such as ‘Solid State Survivor’ (could this be about a transistor which survived a soldering iron placed on its can?) ‘Citizens of Science’ and ‘Technopolis’. Side One begins with a “Fozzy Bear” voice introducing track 2 with “YMO are ready to lay on ya – ‘Nice Age’,” which turns outtobea repetitive track featuring vocals reminiscent of M’s Pop Music over a very western d iscorock beat, and with interesting use of time -axis – modulated echo on the harmony vocals. In England the album is released by A&M and is accompanied by a free single butwhether it becomes as successful as the work of Isao Tomita is doubtful.  Nevertheless it is well worth a listen, if only to find out what electronic two tone is like and to give your frontal lobes a massage!

This review appeared in EM&M March 1983, written by Graham Hall.