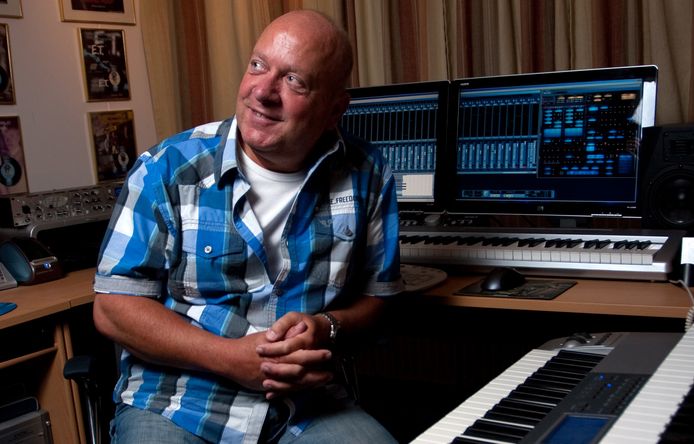 Upadate, January 6 2022: Robert shared the following: The new year started well, namely with the final recording/mixing of the tracks for the new FWO album. I have reduced the pre-selection of 25 tracks to 18 and I expect “only” 14 tracks to reach the finish line. (After all, you can only fit a maximum of 72 minutes on 1 CD).

Although initially I had selected only instrumental (read synth) works, I decided to include some vocal works as well. I feel they fit well with the instrumental tracks and frankly, after not hearing these vocal tracks for several months, they touched me in such a way that I do not want to ignore them. I do expect, in part because of this addition will create extra work and thus take extra time. I therefore expect the release date to be toward the end of February.

Mixing the tracks is a fairly complex undertaking given the reasonably large number of tracks I think I need for my music. (On average about 200 stereo tracks.) Layering is it called,= I believe. The trick then is especially to keep the mix “open”. But this fits well with my character, which can be quite complex at times.

Robert Pot, one of the members of Future World Orchestra informed us about the forthcoming release of a brand new electronic album. Robert wrote ” am also currently putting the finishing touches on a brand new (pure synth) album, which will be released in January 2023 on CD and a little later on vinyl and compact cassette.” We have no information yet, bur Robert promised us to be one of the first to know…