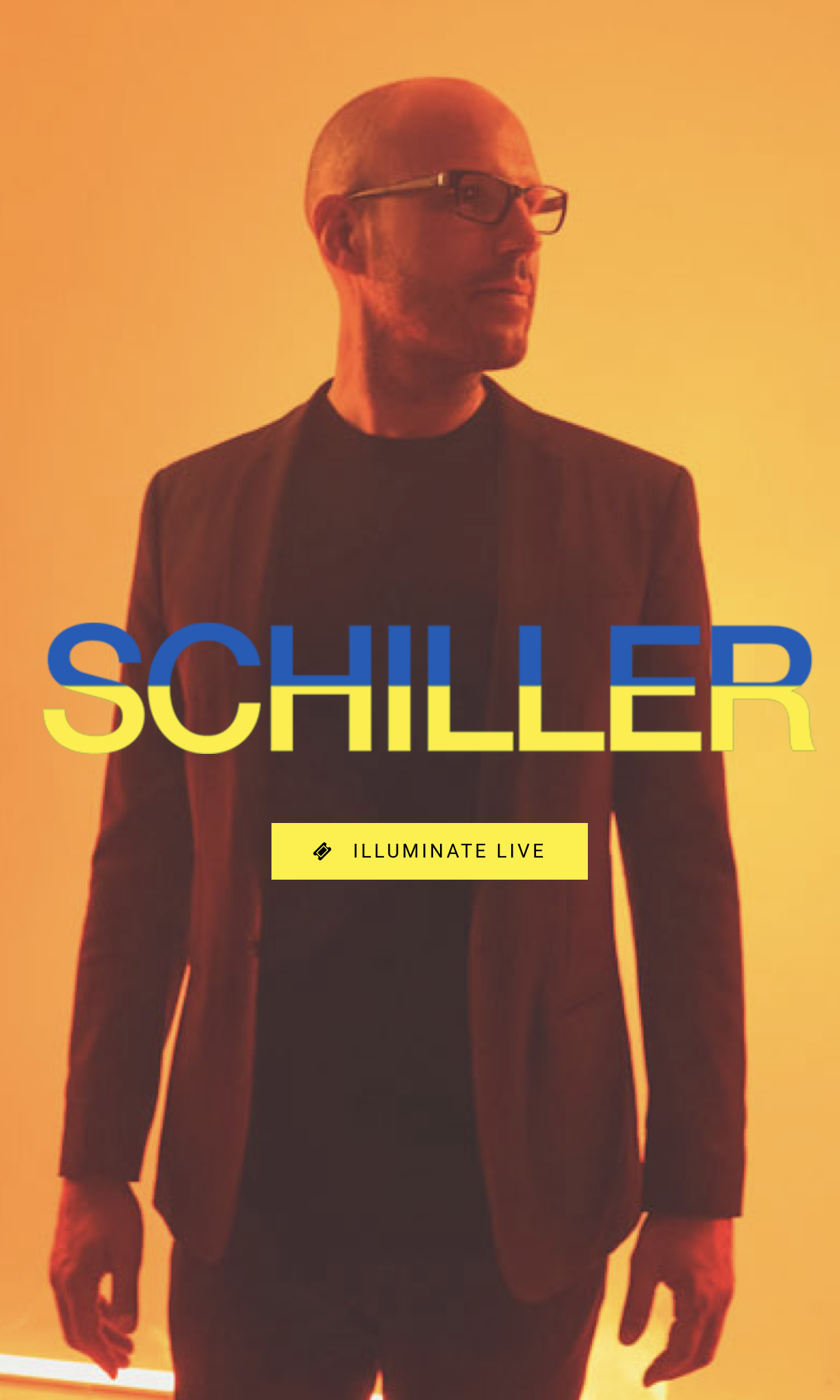 We can safely count the German electronic musician Schiller as one of the veterans of electropop: debut album Zeitgeist was released in 1999. Since then, Schiller has grown into one of the most popular artists in his genre with his well-earned eclectic electronica – in Germany anyway, but also in the rest of the world. His eleventh album Summer In Berlin was released in 2021, on which he collaborates with Quaeschning (Tangerine Dream) and the eighties band Alphaville. So musically it is good, and then Schiller is also known live for the spectacular visuals!