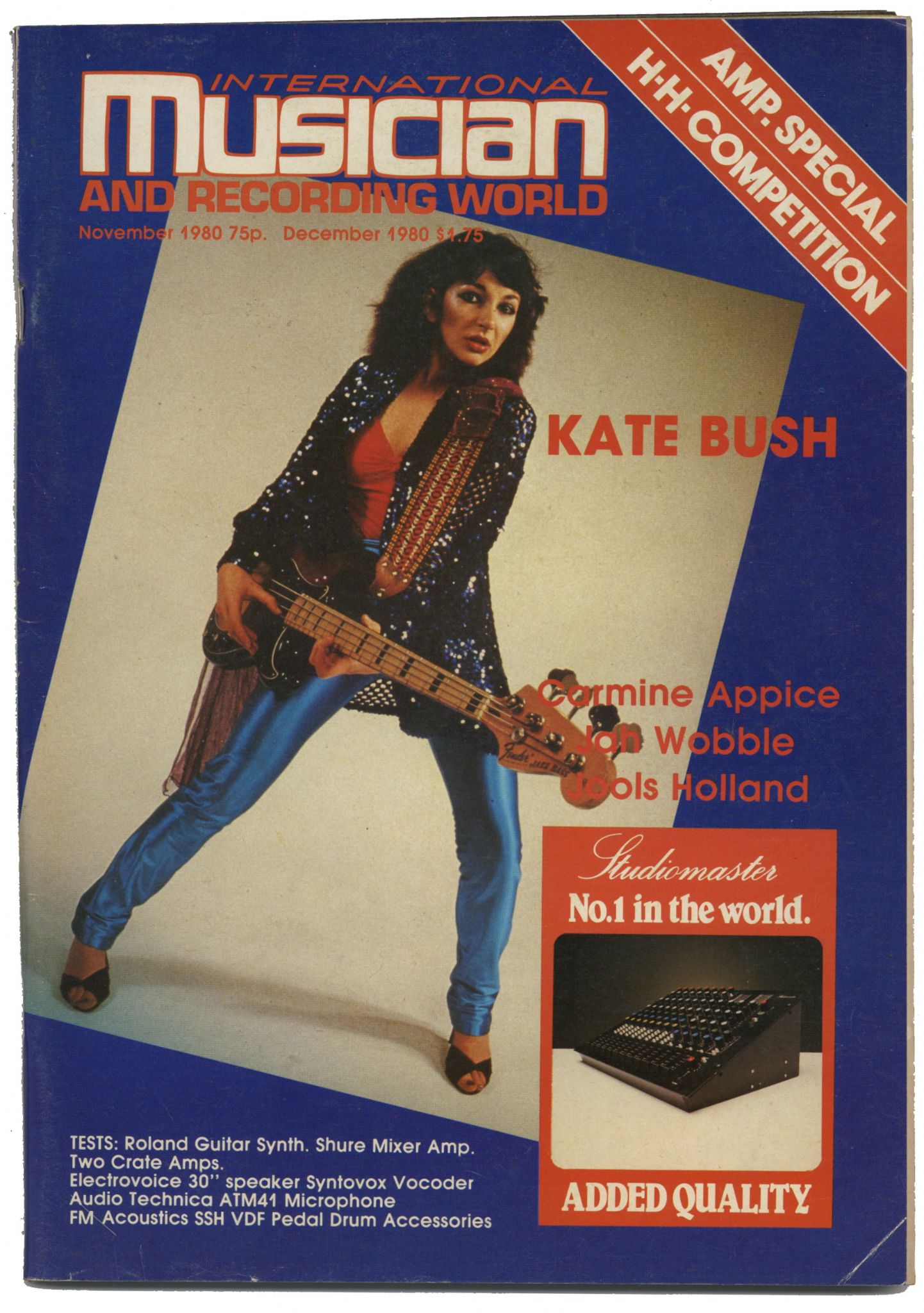 This article was published in the German edition of International Musician, january 1980. It covers the proceedings of the synthesizer as live instrument and discusses some new technologies at that time. Interesting to read about new digital systems such as the Fairlight and Crumar GDS. Please note: all (c) International Musician and author Steve Ruggere. The text is a google translated version of an OCR scan of the article.