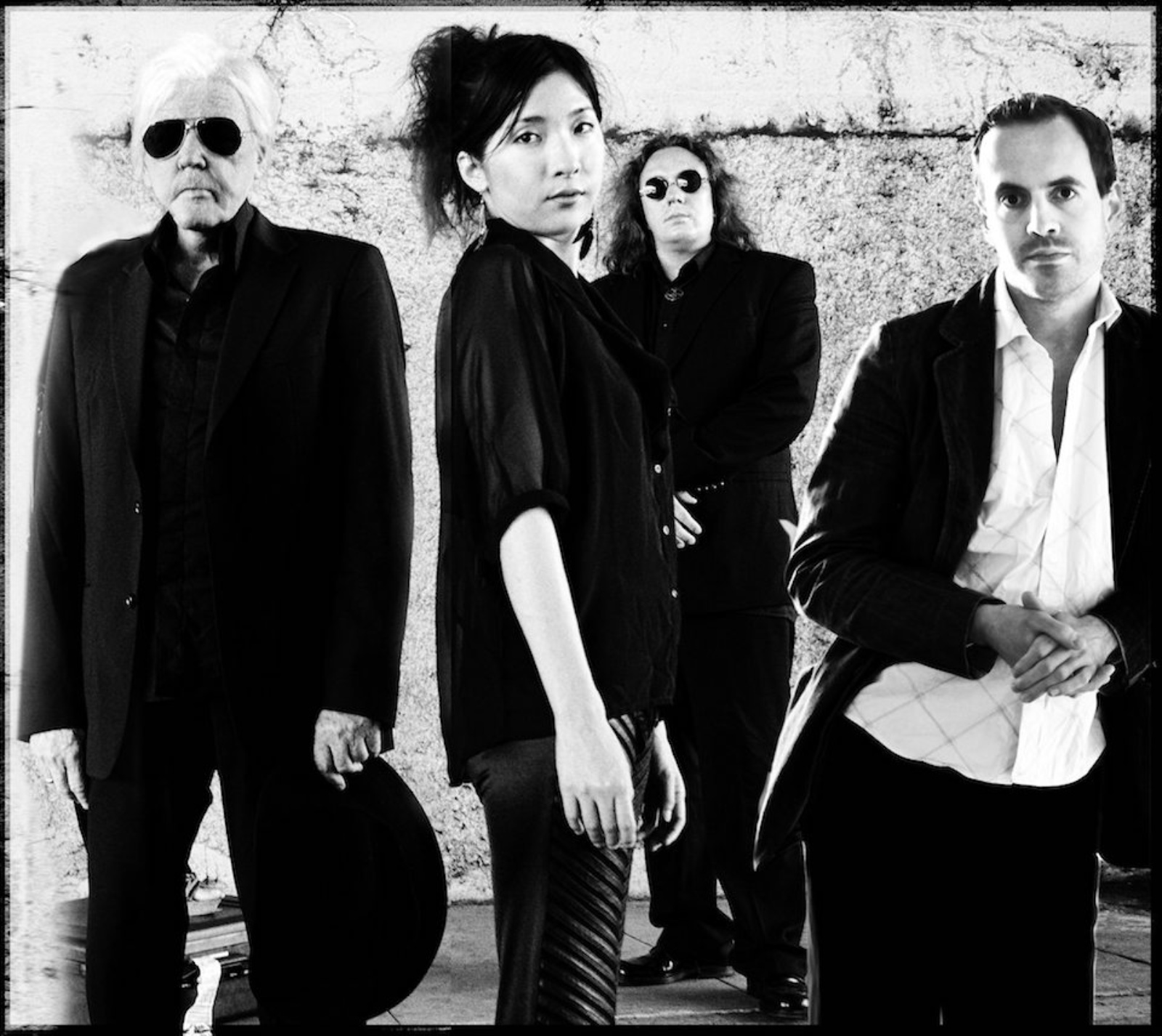 Live at the Lowry Manchester 2011 – The Gate of Saturn is a live TD album, containing the recording of the concert that TD gave on 28 May 2011 at The Lowry in the City of Salford near Manchester. During the concerts, TD’s music has been an amalgamation of (parts of) songs for years, which are played one after the other with only a small pause in between. This also applies to this registration. The first two CDs were played in succession, CD contains “single” songs. TD was, for this occasion expanded with Bernard Beible and violin player Hoshiko Yamane, who now is part of the new TD line-up.

During the concert, fans were able to buy The Gate of Saturn EP for the first time. The album would initially only be available via download, but fans continued to push for a regular release, which came in a 3-CD version. It has been sold out for a while but it seems that it will be available again from June 24th. And -of course- it is on Bandcamp here.

We’ve found some videos on Youtube, but they not released officially and not always worth watching. Maybe this one could be interesting?