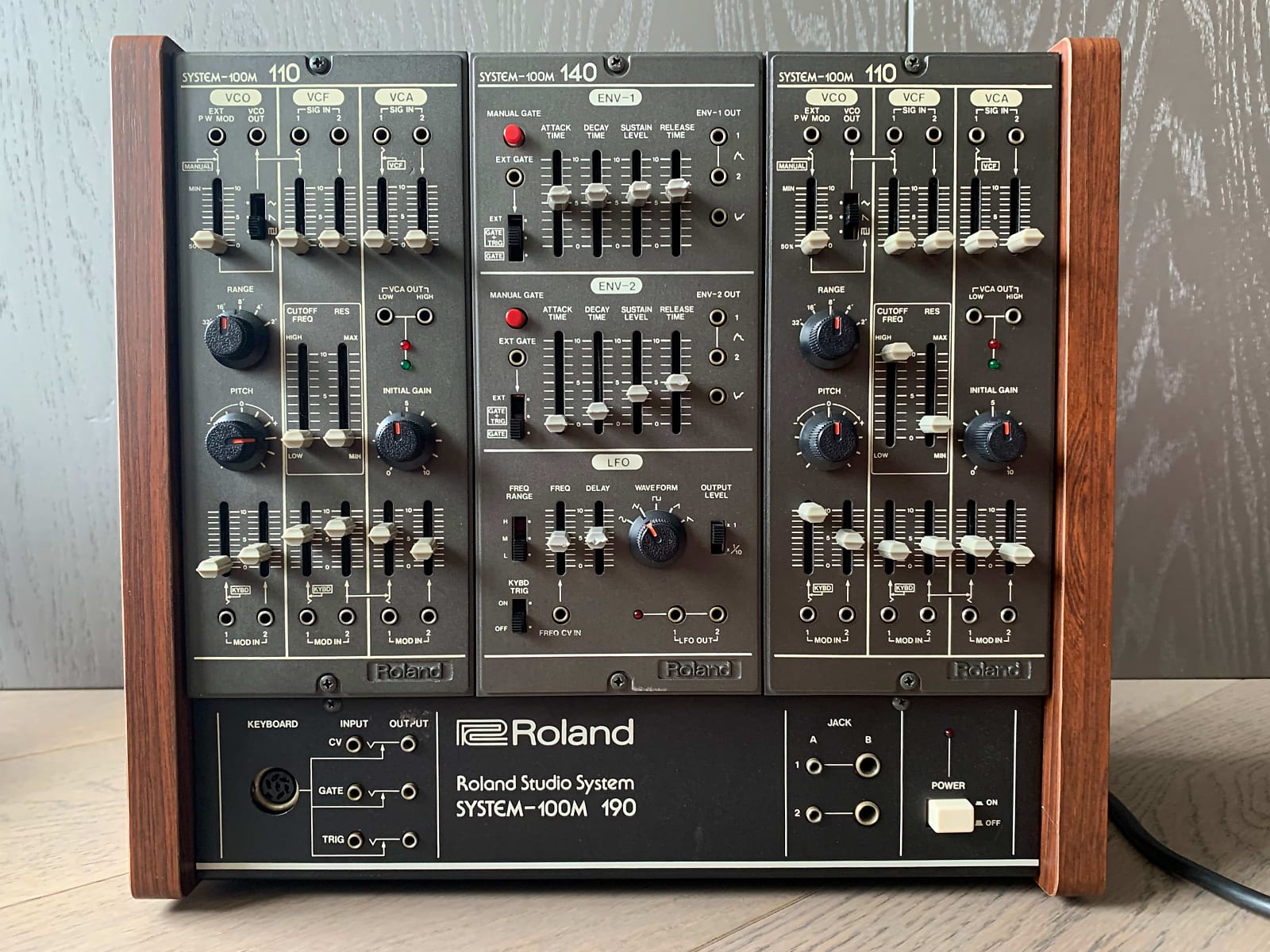 Gordon Reid writes in the new edition of Sound on Sound: “Back in 1994, I was proud to contribute in a small way to The A‑M Of Analogue Synthesisers, the first volume of Peter Forrest’s definitive The A‑Z Of Analogue Synthesisers. Reading through the draft to find omissions and typos, as well as suggesting known users of various models and offering the occasional anecdote, was a serious undertaking, but I read every word and soon found myself discovering new instruments and learning lots about ones that I thought that I already knew well. In 1996, I did the same for the N‑Z (which was even thicker than the A‑M) and with the same results.When the two volumes were published (in October ’94 and October ’96, respectively) they were immediate successes. Densely packed with information, with just a handful of colour plates in the centre of each, they were far from the glossy, large‑format books such as Matthias Becker’s Synthesizer Von Gestern Vols 1 and 2, but they garnered a reputation for the quality as well as the quantity of information that they contained. Unfortunately, they were soon out of date because new facts continued to surface, and the resurgence of analogue synthesis in the late 1990s meant that interesting new analogue instruments were starting to appear. Then the widespread use of the Internet came along, and we all discovered some amazing — and amazingly obscure — synths that hadn’t been included because nobody in the team had known of them.Undeterred, Peter undertook the immense task of revisiting both volumes, and the considerably thicker results appeared in October ’98 (the revised A‑M) and March 2003 (the revised N‑Z). Again, both volumes sold out and, perhaps inevitably, second‑hand prices began to escalate to the point where, in recent years, a well‑thumbed copy might cost you many times the original price.”.

“So here we are in 2022, and Peter has reissued both of those revised versions. When I first heard that he was doing so, I wondered whether he had undertaken the task for a third time, updating them to include yet more 20th Century obscuria as well as the many new analogue synths released in the past two decades. But I doubt that the results would have fit into two volumes, so what we have here are the versions published in 1998 and 2003, reissued to meet a demand that has never evaporated. Does this mean that they’re out of date? In one sense, of course it does; details such as the prices that you might expect to pay for a given synth are little more than a reminder of how much you could once buy for how little. But they remain a dense source of information, and there are times when nothing beats thumbing through a book (or two) and discovering something fascinating. Never go hunting at a car boot sale (or a yard sale in the USA) without them.”

Well, I fully agree with Gordon’s statement that flipping through a real book is by far more fun and nostalgic than reading a digital version. So: if you don’t have the books yet, buy them now from Peter Forrest’s website here.