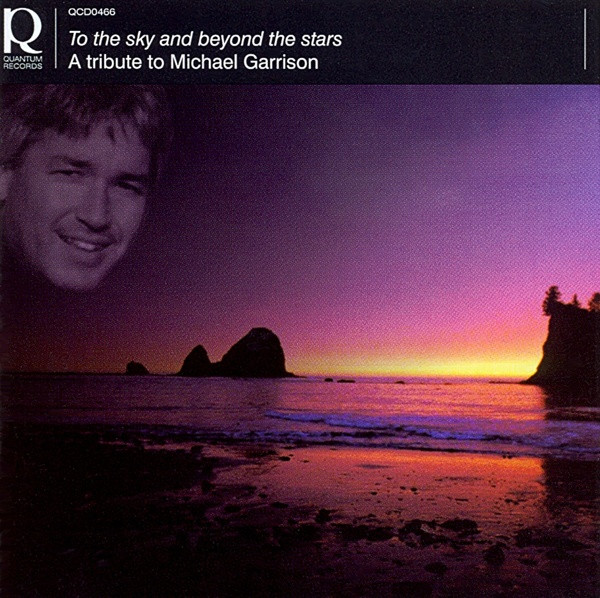 Thanks to Uwe Saße (of Sequenzerwelten) for this review of the tribute CD ‘To the sky and beyond the stars – a tribute to Michael Garrison’. This CD has been released in 2005 but was out of print quickly. So Uwe offered to give it a review and we are now considering re-issueing the album.