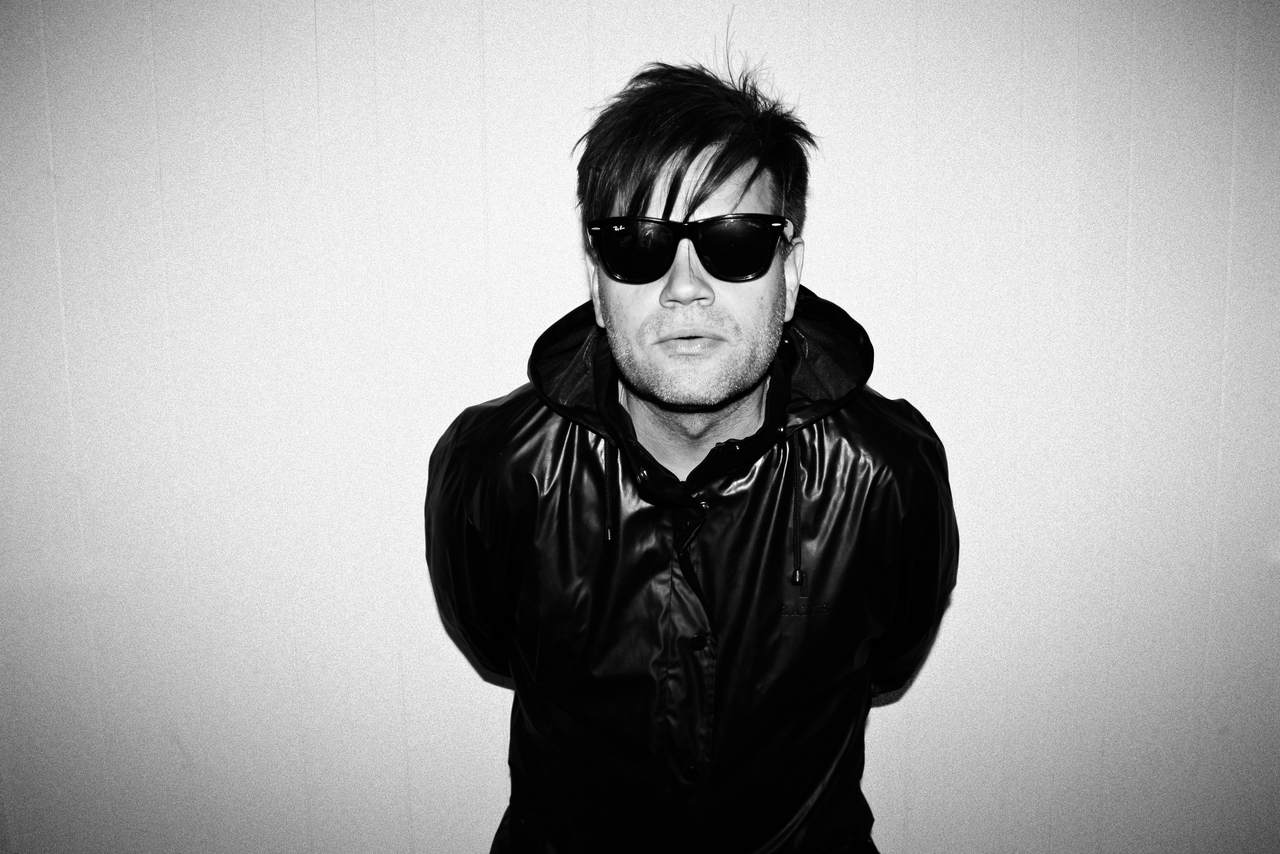 Danish producer Trentemøller is one of the most versatile electronic musicians in the world. Starting with quirky glitch and minimal on his debut album The Last Resort (2006), he dived into synthwave and pop from his second album Into The Great White Yonder (2010), inspired by Joy Division, Siouxsie and the Banshees and My Bloody Valentine. In the meantime, Trentemøller also became a much sought-after remixer for Modeselektor, UNKLE, Efterklang and Depeche Mode, among others. This year he turned fifty and his new album Memoria was released, so expect a double party!