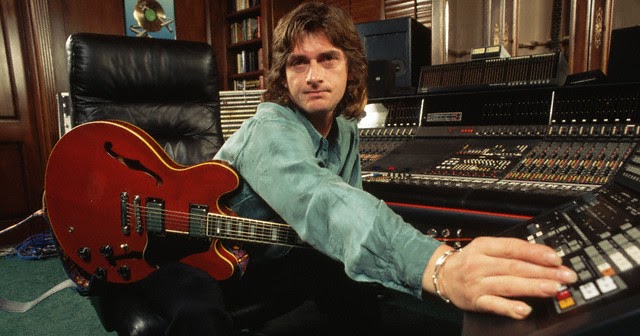 Mike Oldfield’s iconic magnum opus, Tubular Bells, was performed live at the Southbank Centre’s Royal Festival Hall in London this summer, in a season of unique performances that are a prelude to the celebration of the masterpiece’s 50th anniversary in 2023.

The anniversary will be supported by a tour starting in the UK and will be followed by a Worldwide tour. At this momentes the following tour dates are confirmed:

From August 7th through to August 15th, Tubular Bells – Live In Concert, featured musical direction from Oldfield’s long-time collaborator Robin A. Smith, with the album performed by an expansive live group. The show will be fully seated.

Robin A. Smith has collaborated with Mike Oldfield for three decades including the iconic performances of Tubular Bells at Edinburgh Castle in 1992, and at the 2012 London Olympic Opening Ceremony.

The music has also be brought to life with a visual interpretation by the world renowned Circa Contemporary Circus, who, led by Artistic Director Yaron Lifschitz, have previously animated works by some of the most well-known composers in history including Stravinsky and Mozart, with their intricately woven acrobatics. A bold new scenic design will be created for the production by William Reynolds.

On the special season at the Southbank Centre’s Royal Festival Hall, Mike Oldfield reflects: “It’s amazing to think that it’s 50 years since I started writing Tubular Bells, and I am touched that my music has reached so many people, all over the world, during that time. I have worked with Robin A Smith for almost 30 years, since we presented Tubular Bells together at Edinburgh Castle, through lots of different performances and recordings culminating in the London Olympics in 2012. When I started thinking about reinventing Tubular Bells for live performance with dancers and acrobats—and of course live music, it was Robin who I knew could realise this vision. I am thrilled that this is finally coming to the stage and I trust no-one more to reimagine my work in this way. I am sure that the 50th anniversary live concert experience of Tubular Bells will be spectacular, theatrical, fantastical and thrilling. I’m so excited it is premiering in 2021, marking 50 years from when I started writing the music and will be touring the world through to 2023, the 50th anniversary of the original album release”.

Tubular Bells Live in Concert – The 50th Anniversary Experience will be touring internationally until 2023.