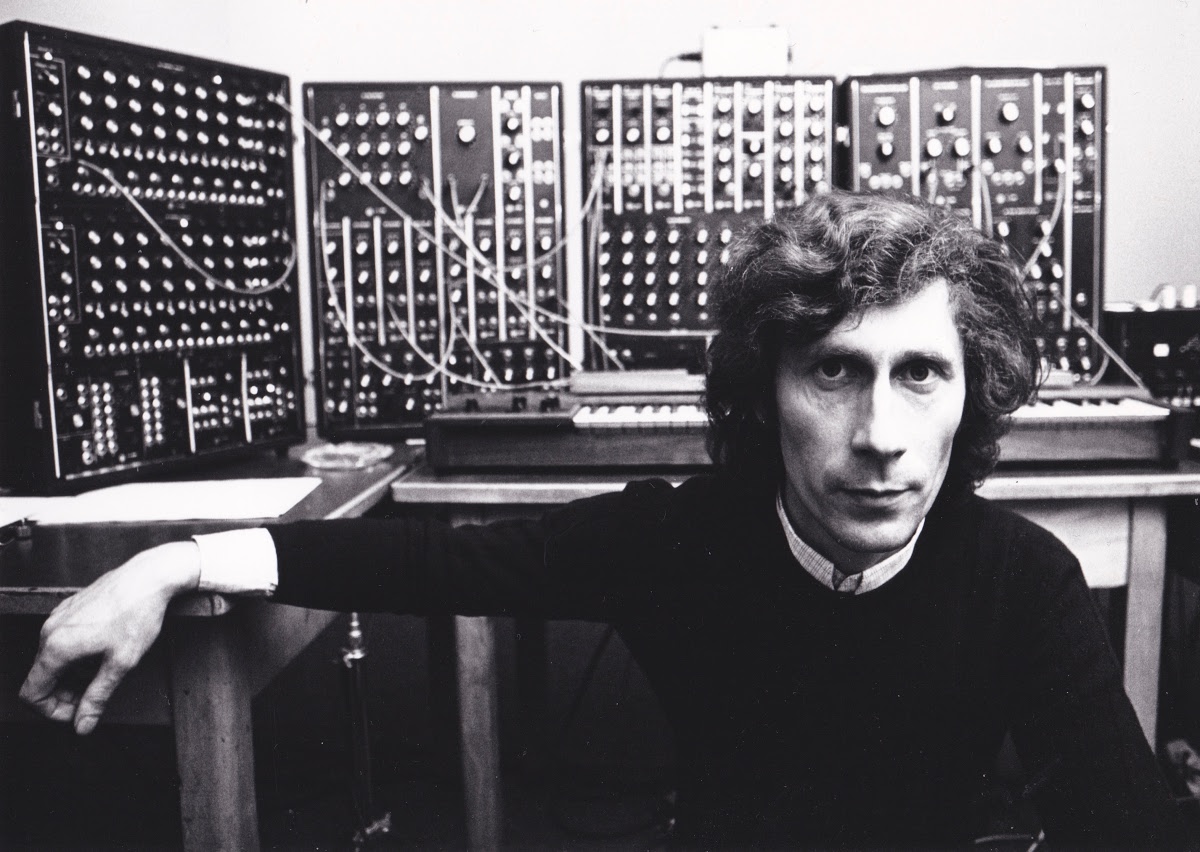 Update January 15, 2023: we found an improved (and even longer) version of the video.

Eberhard Schoener studied violin at the Northwest German Music Academy in Detmold in the master class of Prof. Tibor Varga.

In 1962 he founded the Munich Youth Symphony Orchestra and in 1965 the Munich Chamber Opera. His work for the 1970 World Exhibition in Osaka, “Aleatoric sound layers via frequency modulation over 800 loudspeakers up to their resolution in A major”, attracted worldwide attention.

A homage to Ludwig van Beethoven’s 7th Symphony. In the years 1965 – 1968 Eberhard Schoener became more and more involved with experimental music, producing operas such as “Die Schachtel” by Franco Evangelisti and “(A)lter (A)ction” by Egisto Macchi for the Bavarian Radio.

Film music became a focus of his artistic work. He composed u. a. the music “Trotta”, “Dream City”, “Views of a Clown”. He has worked with directors such as Jean Pierre Ponelle, Johannes Schaaf, Axel Corti and Voitach Jasny and has written for more than 400 episodes of the TV series Der Alte, Derrick, Siska, Die Hausmeisterin, Das Erbe der Guldenburgs ” the music.

Eberhard Schoener lives in Munich. Eberhard Schoener is handing over his Moog synthesizer Modular 3P, one of the first synthesizers ever produced and with which a completely new era in music emerged, together with the archive of his works to the Deutsches Museum.

The instrument is a piece of music history: It is the first synthesizer of this type that came to Germany exactly 50 years ago thanks to Eberhard Schoener. It is actually one of the first devices of this type, with which a new era of music was heralded and on which Schoener wrote numerous compositions, e.g. created for film and television. And the keyboard of this “Moog” even passed through the hands of the Beatles, who worked with a “Moog IIIp” on their legendary Abbey Road album (including “Here comes the sun”). Eberhard Schoener presented his Moog IIIp to the Deutsches Museum at a ceremony today. His archive will also find space here.