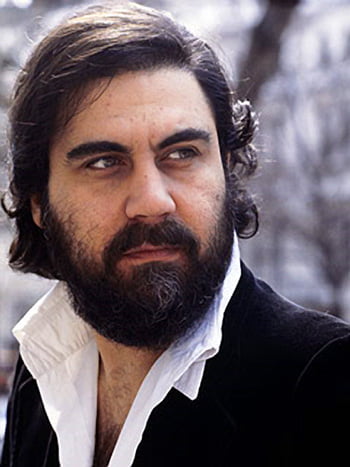 We were there, where you?

July 18, 1991 Vangelis performed live in Rotterdam (NL) centre in the Maas (river) area. A floating stage was made for Vangelis with his synths and the choir, surrounded by Greek ornaments. Buildings and boats around were animated by projections of colors and laser animation. Jon Anderson appeared as guest for the track Italian Song and Markella Hatziano appeared for Glorianna.

There were quite some comments about this performance, it was said all was playback and that the visual part (fireworks, boats, airplanes etc) were the most important part of the event. Anyway, it was a great show with great music by Vangelis, played live or not.