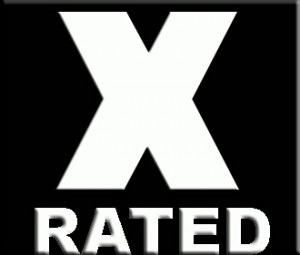 UPDATE: in the next X-rated show, this sunday (May 1st), Bob will honour Klaus Schulze with a 2 hour special. So make sure to be there !

Many of you may must have met, of at least heard of, Dutchman Bob Rusche: a friendly, extrovert and enthusiastic guy of… -well- many different tastes of music, certainly including Electronic Music.

As Bob says: “I am very fond of music and records. From 1976 to 1990 I worked at the record lending company of the then NOB Fonotheek, I sold records from 1980 to 2008 at the record store Boudisque in Amsterdam. He was radio host in the X-Rated shows on Kink FM from 1999 to 2011. And still spinning since 2011 in the same radio program X-Rated on the Concertzender.”

Recently Bob is being hired to continue his work as salesman for record shop ‘Het Oor’ in Hilversum – one of the longest existing record shops in the Netherlands.

Bob’s radio show X-rated can be listened on the Concertzender, every Sunday evening a new show is casted. And it is very worthwile to give it a listen because you’ll discover music you have probably never heard of before!

Sounds challenging? – walk through one of his recent playlists: