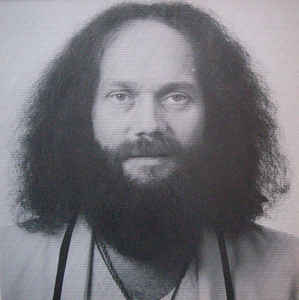 Thanks to Arend Westra for this tip. Bolland & Bolland were (or still are) a famous Dutch duo, writing and composing lots of hits during the 70’s and 80’s. Such as ‘You are in the army now’. Arend posted a clip with Bolland & Bolland performing their hit song….although it was never a big hit really. It was however covered by Status Quo in 1986 (and re-issued in 2005 or 2006) and the song became a hit after all.

What about this video: the most interesting part (for us synthforbreakfast eaters that is) is Johan Timman performing on his Moog in the background. Johan was a session musician and collaborated with Bolland & Bolland. If you want to know more about Johan Timman, see our feature about the studio of Johan Timman.

This video reminded me that Johan himself also had some videoclips with his album ‘Trip into the body’, we will pay attention to this soon.

What else? Well the Bolland brothers (Ferdi and Rob) still are involved in the (Dutch) musical industry. I have met Rob sometimes personally and know his son Justin, who used to work in my Recordstore for some time. Justin is in the music business as well and has the same dedication and musical taste as his father.

And – coincedence or not- as I work at a school in Hilversum (Gemeentelijk Gymnasium) the daughters of Ferdi Bolland were in my classes and his wife is a colleague of mine 🙂 I know this is not interesting at all for you readers, but for me the Bolland’s mean a little more nostalgica and memories.